Struggling to BOOST up the halls 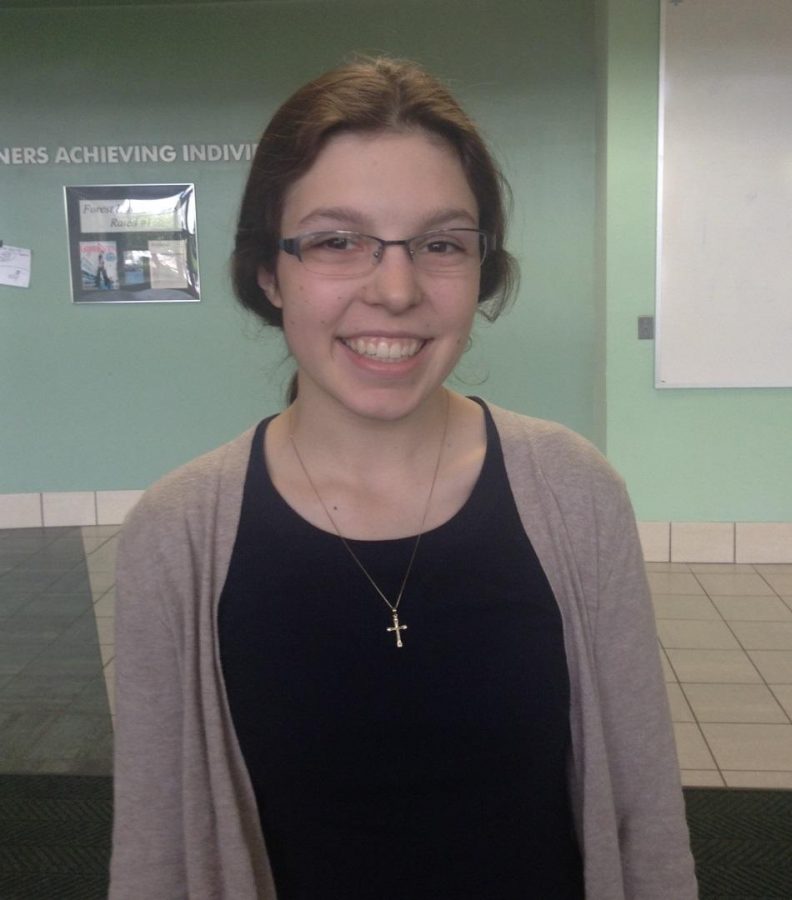 The quotes on the wall. The tearable puns. The grams. As far as ordinary goes, BOOST club is anything but. The members of the club work hard each meeting to “boost the self-esteem, confidence, feelings of gratitude, and happiness level of the students and staff at Forest Hills Central.” For junior Reagan Cool, this is her home base.

“I was in Mrs.Will’s class last year, and she was the advisor,” Cool said. “I got involved, met a lot of upperclassmen, made friends with upperclassmen, formed a social circle as a new kid early in the year, and I’ve kind of been taking charge ever since.”

Sharing leadership alongside Cool, math teacher and BOOST club advisor Tracy Will has her own perspective on the way things work.

“It’s sorta like student council but you weren’t elected, you know?” Will said.

Will stated that she created BOOST as an excuse to interact with students she greatly enjoyed teaching who would not be in class with her the following year, because she did not teach the math they would go on to take. She also mentioned that at conferences, multiple parents told her that their student felt like they had no friends. She wanted to make people happy, wanted to make a change, and wanted something where anyone could get involved.

Cool’s sister, freshman Grace, believes that BOOST is something that is especially necessary at FHC.

“Everyone hears about the horrors of high school, be it at the lunch table or before your freshman year,” Grace said. “You don’t hear about the good things in high school, which is why I think FHC needs something that’s positive and friendly, like BOOST.”

With things like Random Acts of Kindness Day, LiveLikeLucas, and happiness chains, this club is blossoming with joy. With so many accomplishments, influences, and great ideas, it’s a wonder that this club hasn’t increased in its number of members. According to Reagan, at the start, the club seemed to be a hit. But now, things have spiraled downward.

“It was really sad for me because we had meetings with 60 people in attendance and that was all in Mrs.Will’s room, and 60 people is way over maximum capacity, and we were all dripping sweat,” Reagan said. “It was awesome. There were so many ideas, and [everyone] was super involved, and [now], we’ve had meetings where there are two of us in the room, and nobody brings ideas.”

Will also noticed a decline in enthusiasm after the initial start of the club. .

“I felt like we had so much attendance at first, which was great,” Will said. “But when people who attended didn’t have responsibilities, they quit coming.”

For Cool, the lack of members were not all that contributed to her feeling of loss. The rest of the people who come to the meetings seem to only want somewhere to be until practice starts or to wait for their parents to pick them up, or they come for the snacks. That’s perfectly fine with Cool, but “be willing to contribute, be willing to cooperate with what BOOST’s mission is and build on that.” BOOST’s goal is more than just making people happy.

With the next school year fast approaching, plans for BOOST next year are already in the works.

“We definitely want greater participation,” Cool said. “We’re not going to have meetings where we look at each other and [do nothing].”

Will agreed, saying that kids can already start to expect more from the club next year.

“The difference for next year is that we’ll have pre-planned activities,” Will said. “Students who come will have responsibilities, and we’ll make a difference.”