Covid in the NFL 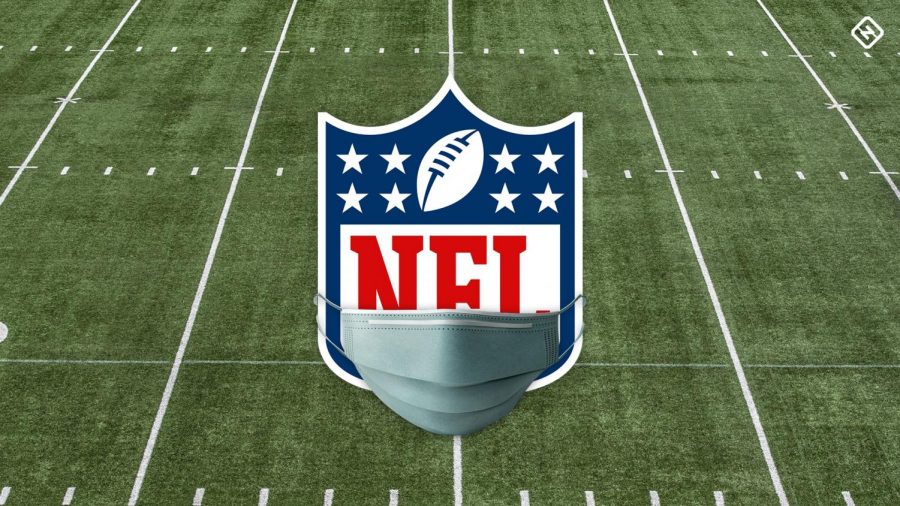 Covid has been the most pertinent issue in our day in age. It disturbs pretty much everything, including the NFL. For the most part,  they have kept it to semi-low numbers in the past few weeks with only around 20 players total. On Tuesday, November 3, the numbers shot up to around 40 in 24 hours. One of the positive players is Mathew Stafford, the Lions starting QB. Fortunately, he most likely will be able to play this Sunday against the Vikings, which is a huge rivalry game. Stafford is among the many directly affected by this virus, with multiple others expected to feel the effects in future weeks.

Here are all the players that have tested positive between week four until now:

Many of these teams had outbreaks, causing them to forfeit a game or two. As you can see, the Titans had a huge outbreak, causing their week four game to be canceled. Other than the Titans, the other teams have properly socially distanced their players so that the disease doesn’t spread.

Total test results for the entire period of Aug 1-Oct 31 show 63 players and 99 other personnel who were confirmed with positive cases. More than 550,000 tests were administered to players and personnel during that period. All of the players and staff were immediately put into self isolation.

Covid sicknesses are not the only thing stopping players from playing this year. Due to a much different schedule, injuries have been through the roof. The team that has struggled with injuries the most is the 49ers. They have almost 30 players that cannot participate because of an injury or due to effects from Covid. Some other big injuries are Christian Mccaffrey, Saquon Barkley, Odell Beckham Jr., and George Kittle. These are the many players and teams impacted by this widespread pandemic all over the US with many long-lasting effects still on the way