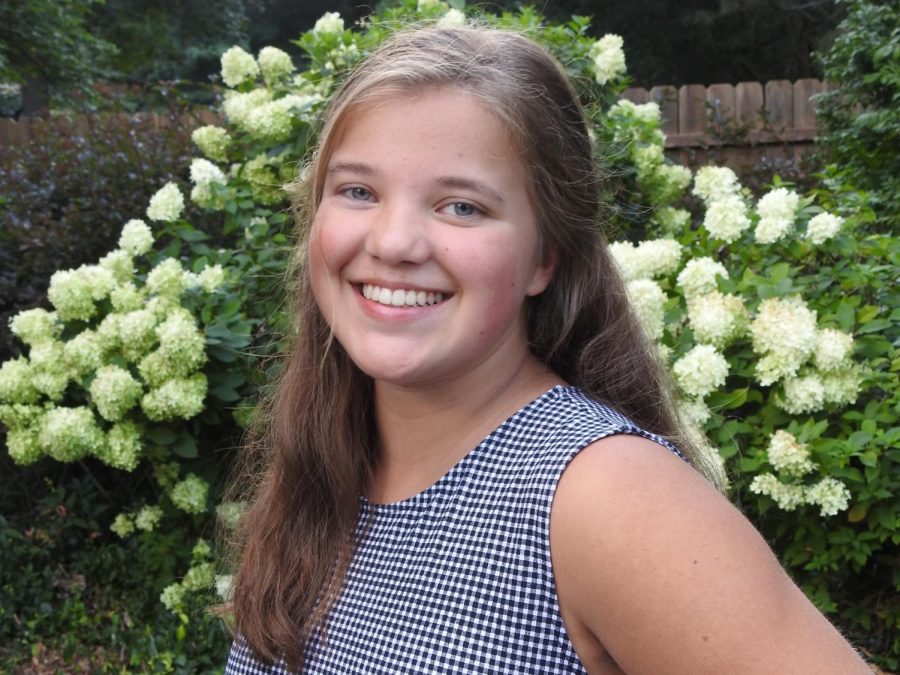 “The advantages are getting to be closer with the cast, especially as an underclassman. Normally you don’t get to be as close to the upperclassmen, but since there aren’t a ton of us, I get to hang out with them more, so that’s fun. There’s also less chance of being with your friends, but I really like having a small cast.”

“I like the diversity of my roles because it’s not very similar to myself, so it’s easier for me to act when I can’t relate to it as well, I think.”

“The hardest thing is when I have to be frozen for a while at one part in a scene, and I’m not great at not breaking character because I laugh a lot.”

4. What is your favorite part in being involved in the play/theatre program?

“I just like the community and family that it brings. It’s just like any other thing after school with a whole bunch of people you can become closer to and rely on.”

“My favorite would be Alice In Wonderland.”

“I’m pretty sure I want to do theatre throughout all of high school–the play and the musical if I can. It’s really helped me make friends that I think I will keep throughout the rest of my time in high school as long as they still go here while I’m here.”

“Probably how funny it is. Going into it, I had no idea what the play was about; I had never heard of it before. Brothers Grimm, when you think of it, it’s not a humorous thing, but I think the show is really funny and uplifting. It’s just really good for these times.”

“I think just looking forward to having something positive in their day. It’s really uplifting to watch, and it kind of distracts you from everything else going on in the world.”