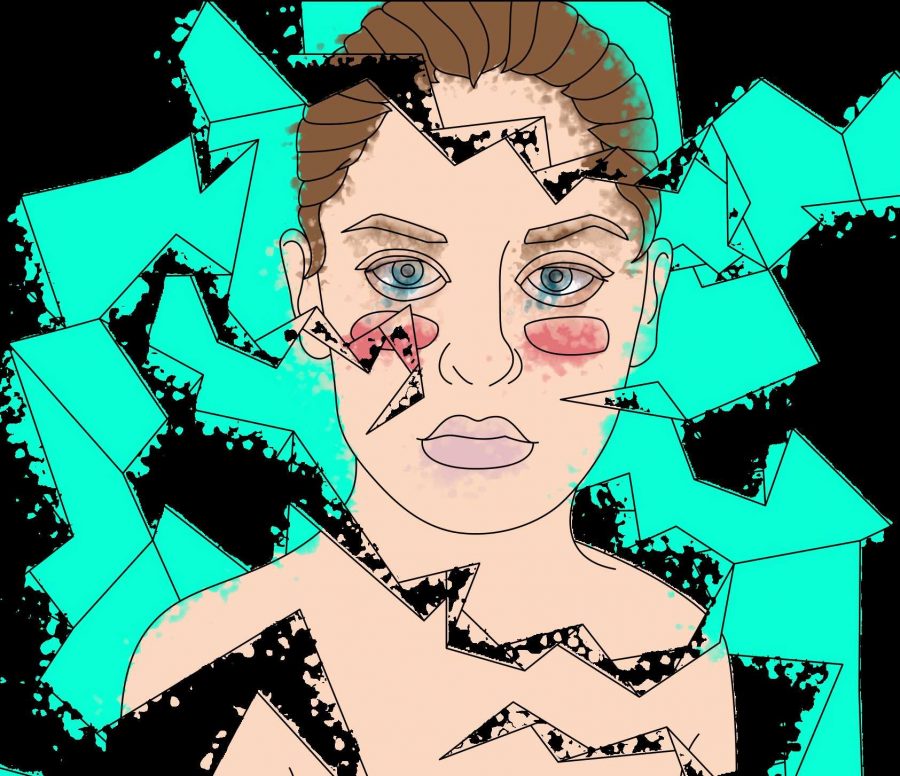 Growing up, my first reaction was always to believe in the goodness of others with a whole heart and a free mind. I could look into the eyes of a stranger and see the best of intentions and the smallest, most positive characteristics they housed in their minds. My default response to anyone was kindness and an all-loving, all-accepting demeanor. I was known as “the nicest girl you’ll ever meet,” and that weighted titled stuck with me for years.

I am not that girl anymore.

I don’t know if it was years of toll on my attitude or one single, defining moment, but my belief in other’s ability to be kind has been severely diminished. I no longer notice the things I saw before in people; I see them for who they portray themselves to be. Some may have secret qualities that create a hidden heart of gold, but I can’t see that. I can’t revert to the past and who I once was to retain old knowledge. I wish I could, like picking up algebraic factoring again after a few years, but a developed personality trait is not as simple as a class lesson.

In order to understand the difference of my newfound mindset, one must know who I previously was. This is the person I like to call “Self-Help Kati.”

One who gives out hugs like business cards and compliments like silverware in a diner. A person who, no matter how mean someone was, could find it in herself to turn the other cheek and offer the same kindness she would to her best friend. The one who could never say no and took on every role in every project she was ever assigned so as to not inconvenience anyone. One who put everyone’s issues and feelings before her own even if they didn’t deserve it. The girl who, to those who didn’t understand, was the weird kid with no friends, yet still had enough love for everyone in the room. The one who was as sweet as can be to her utmost ability, but read self-help books to better herself on the side. I was the girl every teacher bragged about, every parent loved, and every stranger couldn’t comprehend.

I was taken advantage of, trampled over, and taken for granted time and time again until I stopped seeing the good in a person’s eyes when they looked at me.

When I explain who I used to be, it hurts me inside to know that person no longer exists. It hurts even more when others who knew me make comments on how much I’ve changed. I’ll say something or show an expression, and they give me that “Who are you?” look.

For such a long time, and even more time still, I wish and wish and pretend with everything I have that I am myself from four years ago. She was so much easier to get along with, and she was a massive bonfire of passion compared to my burning matchstick.

I enter places I used to feel like home in, I talk to people I used to know. It’s not the same.

A four-year GLI ambassador enters a room full of still-loving people to teach fourth graders how to love, and she herself does not know. She doesn’t know anything these kids don’t, but she is going to try her best and work alongside those who do to make sure they grow up and can love wholeheartedly for much longer than she could.

A long-gone teenager sits at the foot of her computer unsubscribing from all the self-help emails she doesn’t even open anymore.

A young girl explodes with emotion and hurtful phrases much more often now because she can no longer hold it all in. She still has that annoying trait of bottling her feelings, but doesn’t have the control that she used to. An episode every few months became every few weeks, and the pain flows out of her like porcupine quills when she detonates.

The person I am now might be worse, less naive, more apathetic, but this person is me. I still give hugs and compliments to strangers and I still try to love everyone with all my heart. It’s harder now, and I have to push myself to be a bigger person, but I’m trying. I am so tired of feeling disappointed in myself for simply expressing my personality.

“That’s not what The Old You would’ve said.”

Well, Self, I am not the old me. I am beautiful and angry and average and cliche and full of life.

I know I’m different. I know I have years of hurt, life, and anxiety shining through the holes in my faith-scarf. I know you used to know me and thought I was the most amazing person because of how I treated people, but I can’t be her anymore. Just as you are diverse from who you once were, I am too.

I have to become okay with who I am.