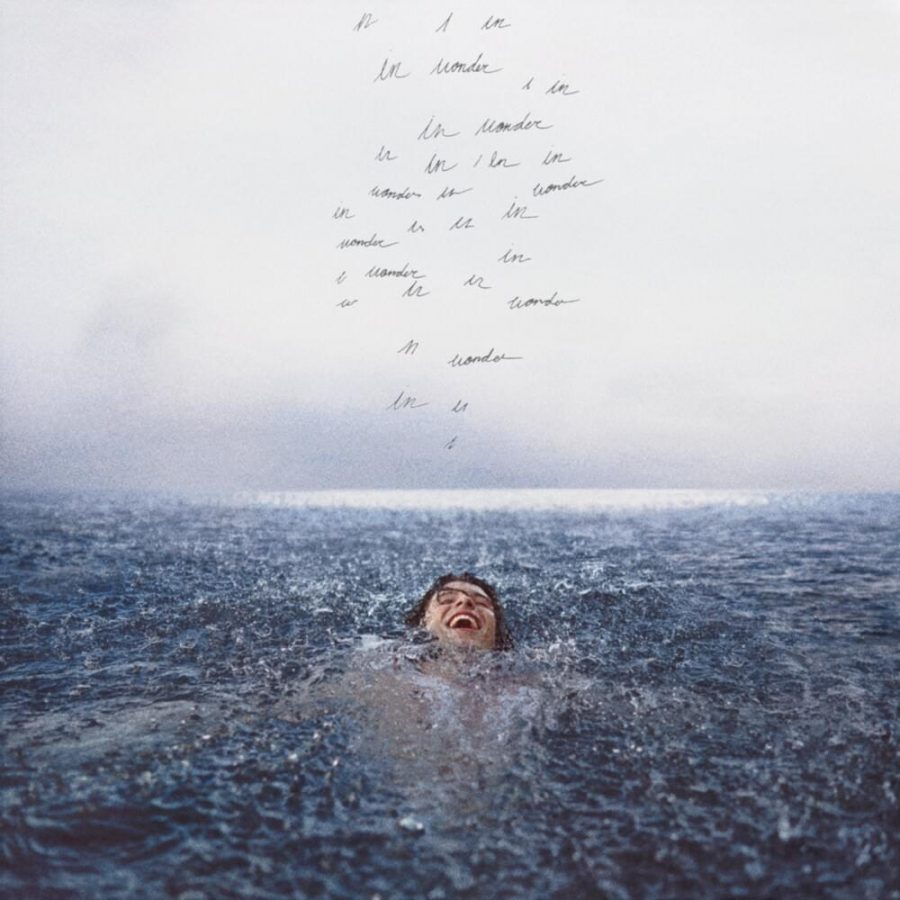 After stepping away from the spotlight for about a year to work on his music, Shawn Mendes is back with a brand new sound.

I have always been a fan of Mendes’s music as it has evolved from “Stitches” to “In My Blood.” His new song, “Wonder,” did not cease to engage me.

Preluding his newest album—set to release December 4, 2020—Mendes delivered “Wonder” on October 2 as the title track for the upcoming album.

Mendes has not released any music since the end of 2019. This new single sure made me—along with many other Mendes fans—very eager to see all that he will bring to the table in his up and coming album this winter.

The song starts out very whimsical sounding as a chorus of voices hums the first few notes. It then progresses to Mendes singing deeply about his thoughts and what he wonders everyone thinks about him.

This is an extremely vulnerable song compared to his past ones; I think he finally realized that he doesn’t always have to write songs to please his audience. Mendes has found his voice and was able to express his beyond surface-level feelings in this emotional song.

It appealed to me because of the capricious tone and the genuine feel of Mendes’s longing to know the feeling of being loved by the one the song is about—most likely his girlfriend, Camilla Cabello.

The lyrics “I wonder what it’s like to be loved by you” are the heart of the song. Many other of his ‘wonders’ are expressed, but that straight forward line really pulls the song together. Not only is it the part of the song that Mendes belts out with no apology, but it also pulls itself to being the true ‘wonder’ of the song.

Through all the uncertainties weaved into the lyrics, Mendes explores the thoughts of what his friends think about him, what his future will look like, and all the unanswered questions of the world.

These perplexities are undermined compared to his thoughts of being loved by the one he desires. He wonders if she loves him the way he loves her and if all the other worries will melt away.

I added this song to my playlist instantly. I love the newly evolved sound that Mendes has implemented into his music. He has truly come out of his comfort zone of aiming to please his audience, and it has undeniably improved his song quality.