Wilder Girls brings science fiction novels to the next level 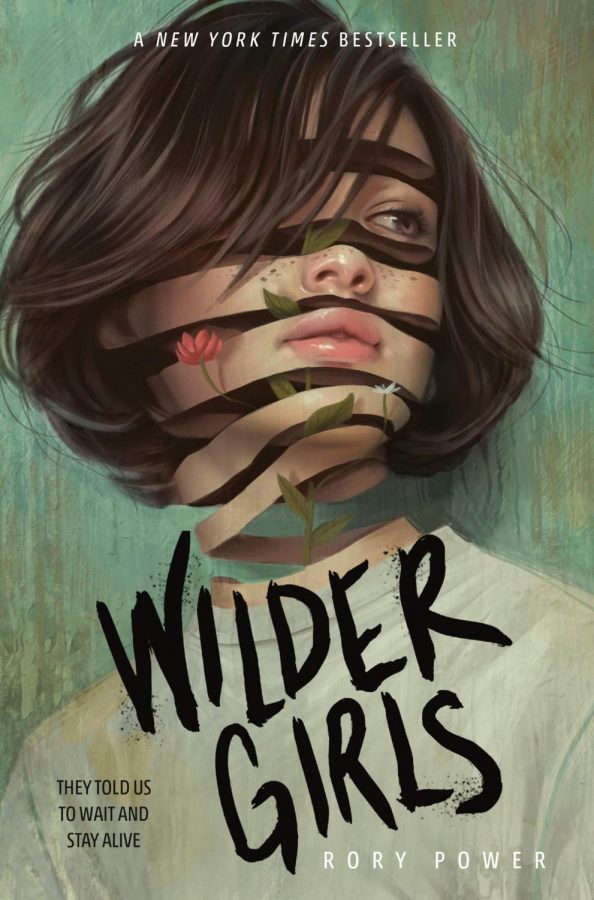 Of all the many science fiction novels I’ve read, themes of advanced technology, mazes, robots, dystopian societies, virtual or real-life games, and diseases have emerged quite frequently. They repeat similar ideas over and over with slight variations, making a once exciting genre plain dull. Wilder Girls, however, is not among the typical science fiction novels.

Though it does develop on the idea of a disease, it takes it in a different way. The story includes a thriller aspect with the violence and gore of the disease itself: the Tox.

First, it took the flowers and the crabs. They turned dark, and their insides followed suit. But suddenly, the girls had it too.

It was different for everyone, but they all got the flare-ups and its aftermath with it. They bled from nowhere and everywhere with their bodies somehow finding a new method to endorse pain each time.

No one could escape the Tox, not even the Raxter girls.

However, they were stuck on the island with little food and little protection against the Tox-intoxicated creatures—even the deer were no longer gentle.

They were the Raxter girls, previously students at Raxter’s all-girls boarding school. That was, of course, until the advent of the Tox.

Wilder Girls is a 2019 book capturing the story of three of those girls—Hetty, Byatt, and Reese—written by Rory Powers. The rising author has only published one other story (Burn Our Bodies Down) thus far, leaving me curious for her other works to come.

The story is a unique sci-fi that also incorporates plenty of action and bloodshed. Throughout the book, Powers describes in vivid detail all the wounds and suffering the Tox inflicted on the characters, creating graphic imagery that made me feel as if I were watching it on television.

It was clear right away that Powers has a way with words. Further on in the story, when one of the characters experiences disorientation and fatigue, Powers mirrors the broken-up thoughts in her writing, articulating the character’s gasping for words as she begins breaking her sentences into fragments and phrases without punctuation or structure—just like the girl’s thoughts.

In addition to the nicely composed writing style, it kept me reading into the night, every day. Each chapter brought in something new while ending with cliffhanger after cliffhanger. Furthermore, Powers switches from the perspective of the three main characters, illustrating their different personalities and perceptions with smooth transitions while also not giving away the whole story.

The character development was spot-on; each character was internally changing but not all at the same time. Powers was able to mirror their realizations and contemplation in a captivating way that left all sense of cliche behind. At the same time, she also revealed details sparingly, allowing me to enjoy the feeling of a full answer along with the narrating character. The three main stars of the story all had many similarities, and at first, it seemed as if they were pretty much three copies of the same person, but Powers superseded that disappointment with developing each of them into unique, differing personalities.

With a well-crafted story already in place, Powers snuck in a powerful twist ending that left me with the satisfaction of a good conclusion. It brought in new, shocking elements I would’ve never guessed while wrapping up with a happy ending and subtle cliffhanger that nicely concluded the story. At the same time, the characters’ spur-of-the-moment decisions further developed their conflicting characterizations, and the ending left me longing for a sequel, another story, or continuation of the Tox.

Above all, Wilder Girls is an enrapturing, thrilling story that brings science fiction to the next level. I can’t wait to see what Rory Powers has in store for the Tox’s next appearance or if there is a whole new story yet to come.