The Remedy of Sports 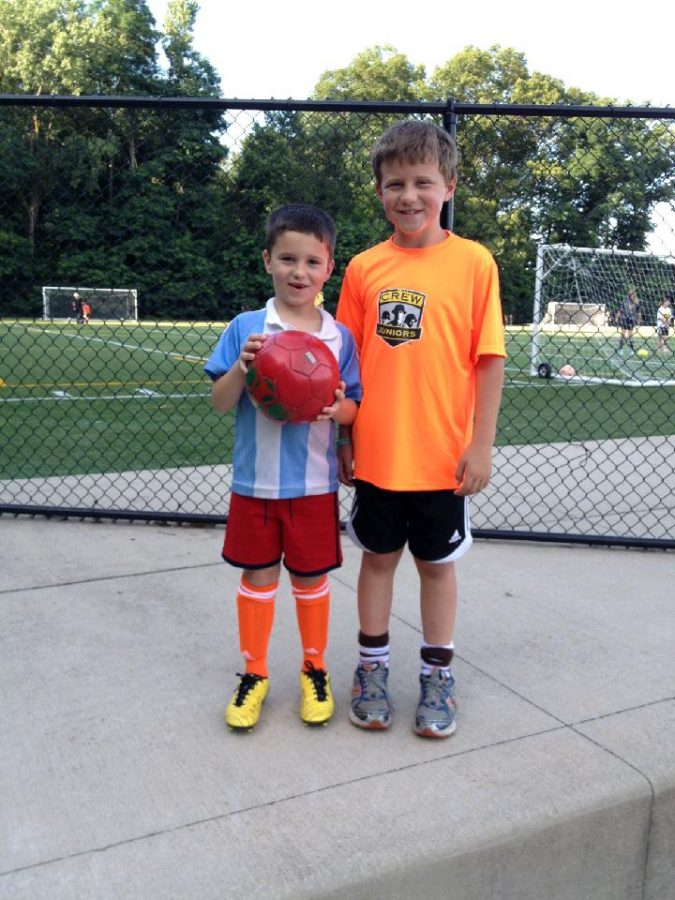 During a historically catastrophic year in which the unknown is more known than the actual known, the atmosphere of sports cushions our darkest times. With fans or without, a simple 100 yards of freshly mowed grass or a 94 by 50 foot slab of vinyl can lift the spirits of spectators nationwide. Even though a silly game of football or basketball is somewhat of a normality in the minds of the general public, my opinion is not measured by dignified men in lab coats but rather by beer-slugging masterminds in their forties and fifties whose minds have been molded by pigskins and leather balls. Sports ultimately drives us away from the uptight world that surrounds us and immerses us in a world of friends, family, snacks, and armchairs; nothing better than some authentic American spirit to put the cherry on top.

I was first introduced to the certain medicinal remedies that sports provide when I stepped on the YMCA soccer field for the first time. You simply cannot argue the fact that there is nothing more rewarding in life than running around as a youngster and toe-balling soccer balls in every direction possible. As I began to master the art of “find ball kick ball,” I took my talents to the Grand Rapids Crew Juniors soccer club located off of 28th street.

At Crew, I dug up my love for sports at a young age. I can honestly admit that my team did not win a single game the first year that I played; however, something about the mixture of friendship and exercise pulled me in. It wasn’t until I was coached by a guy in his late 20s named Jamie that I finally pushed all of my money into the middle of the table. If Tim Horton’s was ever in need of a person off the streets to represent them they would undeniably pick Coach Jamie; the man’s hands were coated in fast food Tim Horton’s coffee. All I remember is that he would show up to every game with a coffee in one hand and hair gel in the other. Not only did he possess a personality that could relate to younger kids, but he also preached a culture of fun and hard work. His disregard to fit the mold of a stereotypical youth soccer coach made him a true role model in my eyes. I really owe my love of sports to the caffeine freak Jamie. From his love of soccer to his passion for individual growth, I believe that he jump-started my great experiences with sports.

Ever since my early years of playing organized soccer, I have always been attached to the different aspects of sports. Contrary to popular belief, you don’t need to necessarily pose a ton of sports knowledge to get your head in the game. In fact, all of this extra time on our hands at home sets up the perfect opportunity for people to learn more about sports and start to watch more of it. If I were a therapist right now in today’s grim world, I would one-hundred percent suggest that everyone that is interested in removing themself from the reality that we live in to relax and do the following: sit down on a recliner and watch some sports.