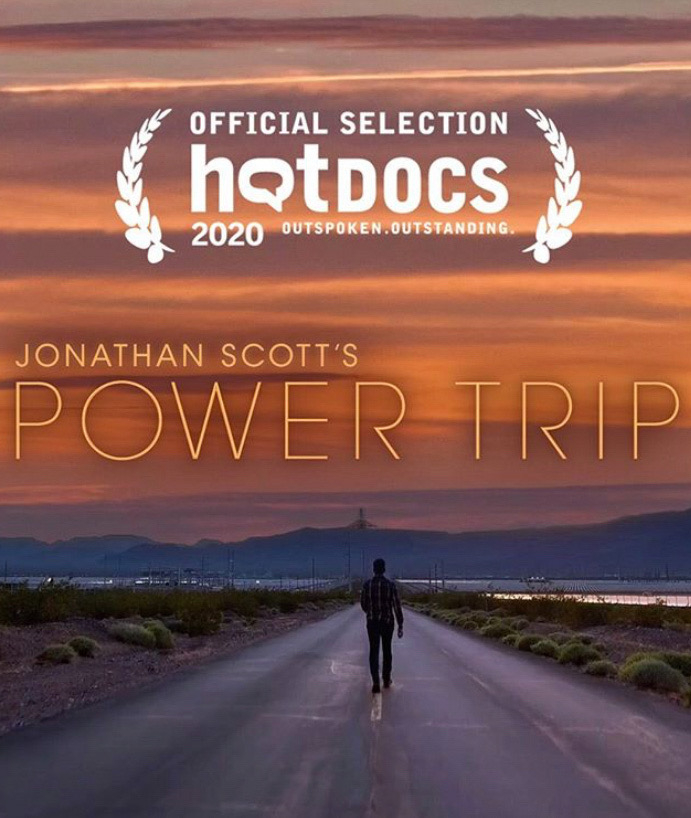 When I heard that my favorite HGTV star was coming out with a documentary, I was skeptical.

As much as I loved watching Jonathan Scott and his brother Drew flip houses on their well-known show Property Brothers, I was less than thrilled about the seemingly boring film surrounding one topic: solar power.

I was expecting to half-listen to how solar panels were made, how they help the environment, why we should get them, and all of the other rambling scientific notes that my freshman brain is mostly uninterested in. I did learn about some of the topics I listed, but I also was exposed to so much more.

Ever since placing solar panels on his own home in Las Vegas, Scott has become increasingly interested in how solar affects everyone and everything. So, he went on a journey to discover this; in turn, his journey drew me in as well.

Scott not only proved how solar power is safe and clean but also how fossil fuels are tainting the Earth and humans themselves. Sometimes the horrifying current situation is overlooked while discussing new options, but Scott made it loud and clear, opening the eyes of previously unaware people.

Scott also goes into the difficult subject of how our everyday power usage is damaging the environment as well as ourselves. It’s a hard pill to swallow, but it does force us to accept that a swift change is vital.

When I was learning about how coal was making people sick by direct inhalation, drinking water contamination, and soil pollution in some places, I was shocked. I had seen just how devastating the effects of powering homes with non-renewable sources could be. The frazzled families trying to figure out how to live without getting poisoned drew out my sympathy and resentment to this injustice. Although it wasn’t a pleasant scene, I’m glad Scott didn’t try to romanticize the ugliness of the issues and chose to include some less-than-fun-to-watch clips.

In addition to informing others about the environmental devastation from non-solar energy sources, Scott also goes into detail about how utility companies are running one huge monopoly.

The information was disturbing. Coal industries, and other industries like it, were pushing their companies through lobbying and taxing people for their problems. This led to some furious commentary from me and my family; I honestly was not expecting to be infuriated with our compromised democracy during a movie about solar energy.

Scott met with many people from all different viewpoints on the subject at hand. He took the time to talk to people and their experiences with solar power. He not only comes at this from a scientific standpoint but is also genuinely interested to hear about the lives of other people. He tried to put himself into the shoes of both struggling farmers and busy workers in the inner-city.

Since Scott is not a scientist himself, he speaks in a way that is easy for people of all ages and knowledge levels to understand. I didn’t need to know any terminology or do extensive background research to appreciate the documentary. This makes it overall very easy to watch and enjoy.

Scott’s Power Trip might seem like a downer, but it is actually quite the opposite as his positive and determined attitude throughout the documentary inspired me. After watching the film, I wanted to get involved with solar power as well, truly understanding solar power through this all-encompassing film.