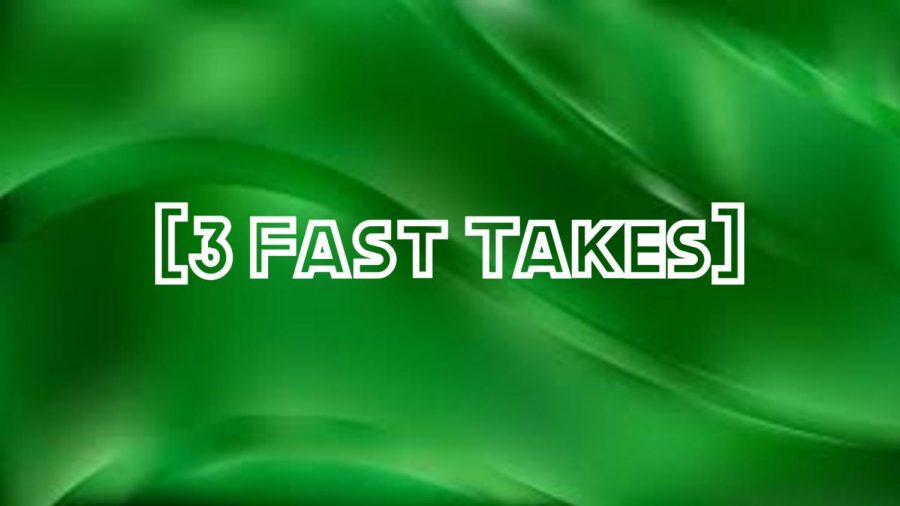 1. Keyontae Johnson – As many people have heard, Florida Gators basketball player and SEC player of the year Keyontae Johnson abruptly collapsed on his way to a timeout huddle during a game against their in-state rival, Florida State. Even though I didn’t see him collapse live, I still was able to see some blurry videos of it on Twitter. All I can say is that it was extremely hard to watch. Not only was his sudden face plant difficult to swallow, but so were the reactions of the Florida coaching staff and players. The only news to come out on his condition is that he is in critical condition but stable. Some news sources believe that Johnson’s previous bout of COVID-19 might have caused his heart muscles to inflame. If this is true, then Keyontae Johnson is another example of how much of a silent killer the Coronavirus is and why the NCAA should consider putting the season on hold.

2. New name, new logo – After 105 years of existence, the Cleveland Indians have finally decided to follow the breadcrumbs of other professional sporting teams and change their controversial name and logo to something more appropriate. This tug-of-war between the Indians organization and logo activists has been brewing for many years, so it’s no surprise that a change like this one is in order. In light of the Washington Football Team, I feel like the Cleveland Indians should also change their name to the “Cleveland Baseball Team.”

3. Say goodbye to Gus Malzahn – It’s sometimes crazy to think that coaches like Gus Malzahn who finish with a 68-34 record are fired after eight seasons, and I guess no coach should ever feel totally safe. I understand that he has maintained a winning record over eight seasons, but I also understand that he is only 8-17 against SEC powerhouses like Alabama, Georgia, and LSU. Another red flag has been his team’s recent offensive struggles. This is especially concerning because of his extensive background as a brilliant offensive coordinator. In a matter of days, this job opening has become one of the more prized jobs out there.