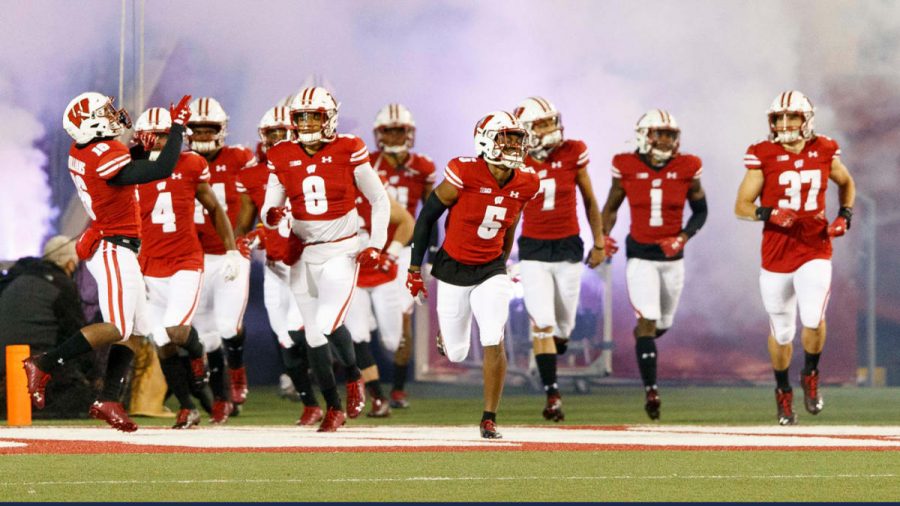 The Wisconsin Badgers football team currently holds a 2-3 record, which is good for one of its worst starts in the past 20 years. Many experts and analysts thought that the Badgers would come into a new season ready to go and beat teams left and right in the weaker Big Ten West division, but that wasn’t the outcome. Moving the ball up and down the field has been hard to come by for the Badger offense that has been equipped with a third-string quarterback thanks to former starter Jack Coan’s foot injury.

Ahead of this week’s matchup against the Minnesota Golden Gophers, Wisconsin leads the all-time series 61-60-8, with the teams having traded road wins in the last two matchups. The Gophers won 37-15 in 2018 at Wisconsin, and the Badgers came out on top with a 38-17 victory in Minneapolis last season. Minnesota’s 2018 win was its first in the series since 2003 and first in Madison since 1994. Wisconsin has won 22 of the last 25 meetings, and the rivalry battle for Paul Bunyan’s Axe has become an iconic part of the college football scene.

True freshman quarterback Graham Mertz has had some very impressive first games, one of them leading the Badgers to a 49-11 victory over the Michigan Wolverines. He hasn’t been playing at his full potential lately, throwing just one touchdown to five interceptions. Badger fans alike would like to see what he can do in this upcoming game against the Golden Gophers. This game is always a good one, Minnesota is 3-3 on the season, with some of their key players out, Wisconsin looks to come out victorious with the Axe in hand.

With the game coming closer and closer, the Badgers look to switch up their game plan for this week. In their three losses this season, the Golden Gophers are giving up an average of 257 yards per game on the ground. In the two wins for the Badgers, they have surrendered just 153 yards on the ground in each of those contests. The formula is simple. Keep it on the ground, and keep the clock moving in your favor. Those are two things Wisconsin normally does pretty well but hasn’t done so recently. If the Badgers can put up 200 yards plus on the ground, this game should be a tally in the win column, but that sounds like a tall task with Jalen Berger likely out due to an injury.

Coming into the season, the main concern for the Badgers on the defensive side of the football was how to replace the departures of linebackers Chris Orr and Zack Baun. More specifically, how do you replace the pressure they put on opposing quarterbacks? So far this season, if there has been one knock for this Badgers unit, it has been the pressure side of things. Wisconsin is getting very little pressure at this point, yet the defensive unit as a whole is still very strong. While that’s great, it can’t last forever knowing that teams will pick up on it and make adjustments accordingly.

Offensively, not hanging onto the football makes you lose football games. Of course, Wisconsin doesn’t mean to turn the football over, but it has happened way too much this season. For the Badgers, some of these you can live with. If you’re playing a redshirt freshman at quarterback, some of these turnovers are just part of the game. However, they have to limit them or at least force some on the other side. Currently, Wisconsin ranks No. 106 in turnover margin with an average margin of -0.60. That is a huge reason why this team is where they are currently, and if the turnover battle is lost again, the result is easy to predict.

Some other things to note is that the Badgers are going to bring in their best recruiting class, arguably, of all time with the 2021 group. This class has many three-stars and four-stars. Recently this year, the Badgers acquired one of the nation’s top offensive tackles, Nolan Rucci, a five-star recruit out of Warwick, Pennsylvania, and things are looking up. There is still a lot of time for commitments and scholarship offers, so let’s hope the Badgers get off to a better start next year.