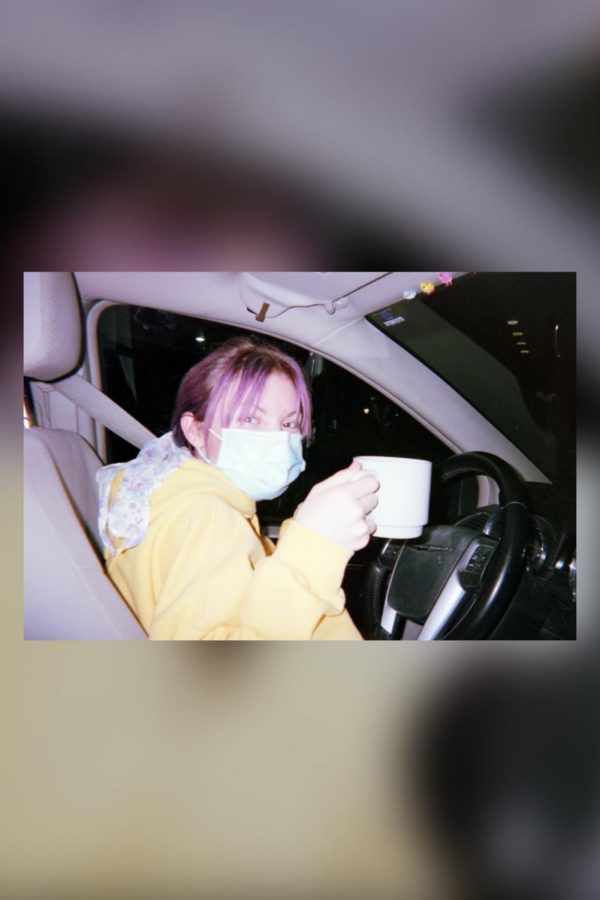 She grew up on stories,

was raised by them, if you will.

Between the pages of worn copies,

her memories exist to be drawn up again by

Between the pages, the seeds of her dreams were planted.

Between the pages, those dreams flourished.

Sometimes, to even remember what those dreams were,

she must return to stories.

Sometimes, to even know who she is,

she must go back to the page.

She always wanted to live a story like the ones she

She always wanted to live a story like the ones that

fell like raindrops to the earth in her mind,

the ones that could become more if she only let them,

but too often she’d watch them fall fruitlessly.

It took her too long to realize that

we’re all living a story,

but living a story like the ones that line her shelves

isn’t what it seems.

She wonders if growing up is like this for everyone,

watching the world’s tidy boundaries fall to the wayside.

She wonders if every generation must realize the extent

the opacity of the curtain that had been pulled over their eyes.

But she’s living a story now,

and while it hurts like breaking into a million pieces should,

she won’t discard the chapters that end in a smile

that bursts in her chest,

that push against the thin bars of her heart.

that all shine differently.

And she’s always been confused about love,

never knowing who it was meant for until it was too late,

except for the few rare cases that she now holds tight,

occupying the same space as the butterflies in her heart.

So she can say with confidence she’s in love,

perhaps in more ways than one.

And she wonders if this love that she questions is just a mirage,

or this love that is unwavering will be lost,

but maybe it isn’t,

maybe it won’t be.

Maybe it’s just not what it appears to be on the surface.

But all she can say

is that she’s in love,

and love was always her favorite part of the story.