Frozen paranoia has been cultivated 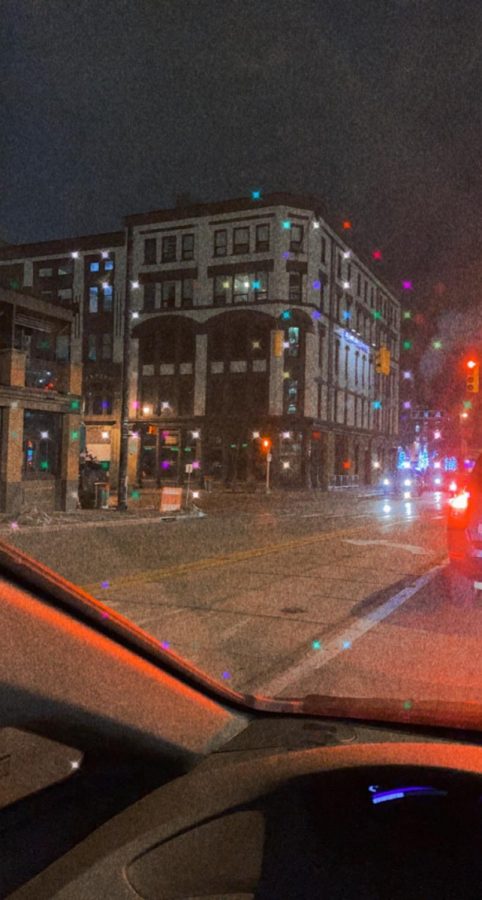 It could’ve, perhaps, been the putrid pale smell that seeped into their senses,

or it could have, perhaps, been the reveled scene in their midst.

But they could’ve sworn it wasn’t present yesterday.

Their paranoia encases and enraptures them as they find their way to the cabin in the forest.

Their feet, acting like a ferry across the waters,

glide through the monstrous mud mounds as their breathing becomes heavy enough to match the winds around them.

The wind whirls by, feeling as though they’re being hugged by it.

as they all pull their jackets tight to their frames as if pulling a rope tight.

But, they had no knowledge of what troubles really lay ahead.