Return of The Notorious 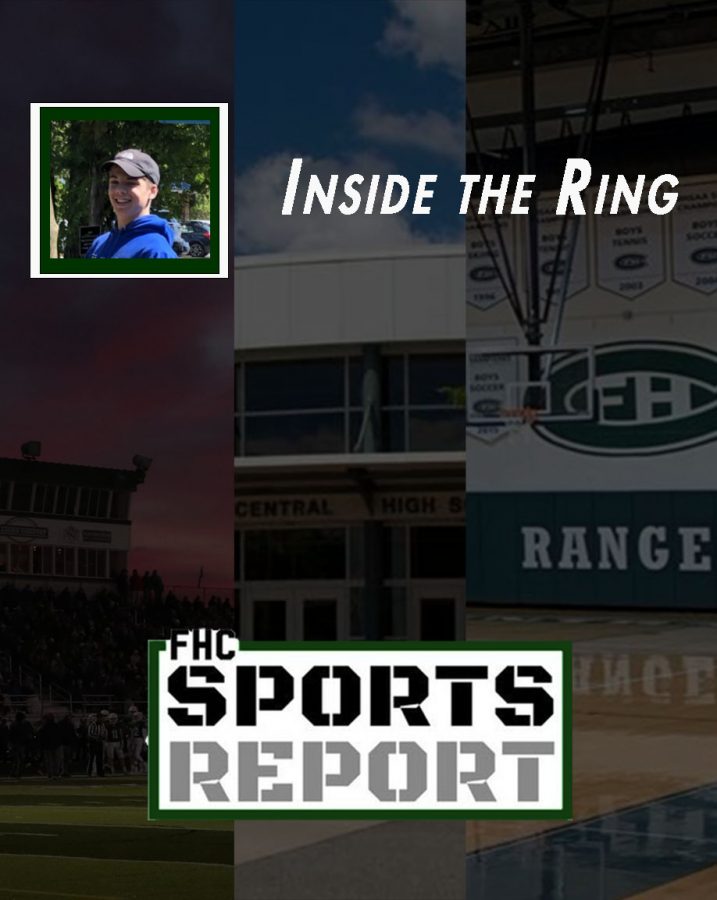 After nearly a year of absence in the octagon, fans are ecstatic to see Conor McGregor compete in the first pay-per-view UFC event of 2021. UFC 257 is currently scheduled to take place Saturday the 23rd and will consist of three separate fight cards. The most anticipated fight, however, will be the rematch between McGregor and the interim lightweight champ Dustin Porier.

After a long time out of the octagon, many are unsure of whether his performance will be hindered or improved by the break. Previously in 2020, Conor only ended up partaking in just one fight. Just under a year ago, Donald Cerrone and McGregor went toe to toe on the main card of UFC 246. Shortly after the fight began, Conor was able to make quick work of the cowboy, winning the fight with a 40 second KO in the first round.

Although Poirier and McGregor have faced each other before, at UFC 178, the two will be fighting in the lightweight division rather than the featherweight division. Despite the odds being against him +215, Dustin is hoping that the improvements to his arsenal will be enough to take down Connor, whose odds are -255 according to the books.

Following his fight coming up later this week, there is no shortage of excitement surrounding Conor in 2021. Per Dana White—the winner of the Porier—McGregor matchup will have an opportunity to fight for the lightweight champion title. Additionally, it is rumored that the #1 ranked lightweight Justin Gaethje will take on Charles Olivera at some point in the near future, the winner of which will be the other opponent competing for the lightweight champion title.

Just like he did in 2016 with a TKO win over Eddie Alverez, McGregor is looking to capture the title and re-establish himself as the king.