The mental health side of sports – part two 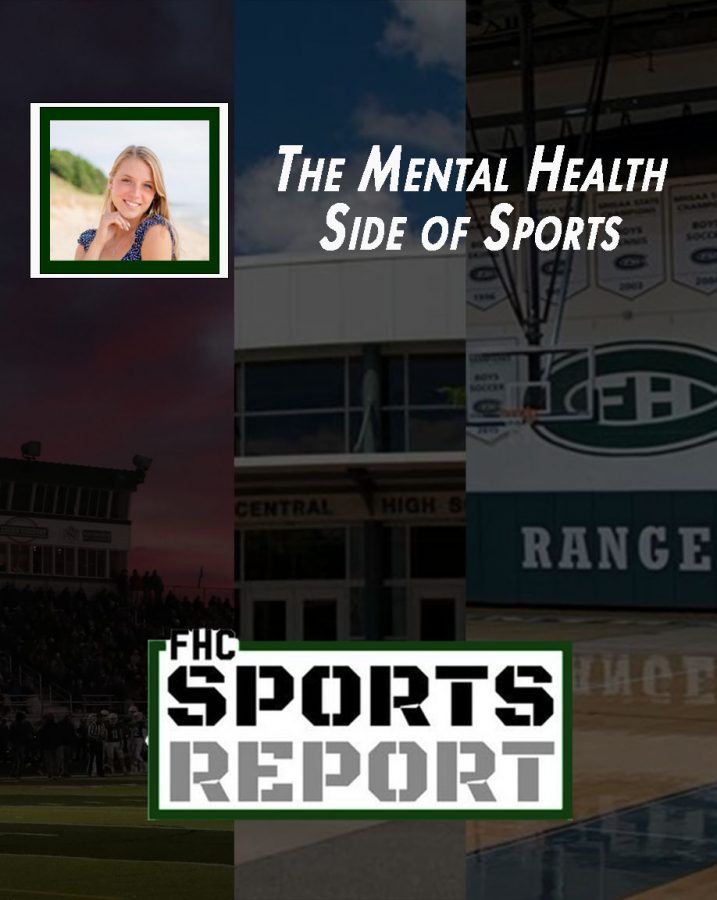 When it comes to asking for help or seeking the resources you need to better your mindset it can be hard. Being an athlete you never want to show your weaknesses to anyone, because in our own minds it makes us feel less than, or not as good as others. However, if you let your mental health collapse you sometimes can’t bounce back.

I know from my own experiences how hard it can be to open up to someone and let them know exactly how you are feeling. You are making yourself feel vulnerable, and all you ever grow up hearing in youth sports is how important it is to be great, and how if you want to reach your dreams you have to be better than anyone else. They put an unnecessary amount of pressure on kids when they are young, and by the time they are grown up, they have learned to conceal all of their underlying issues in order to not reveal their weak points.

However, what these athletes don’t realize is that they are not alone. A survey was taken amongst professional athletes that reported nearly 35% of them had suffered or were currently suffering from some sort of mental illness. These are professional athletes. The ones that we as kids strive to be. Even they have their own issues, so why should you feel ashamed about your own?

I was reading through several different professional athletes’ stories. They ranged from anxiety to depression, and even trauma from previous assaults. It is amazing to see all that these athletes have been through, and all that they have accomplished since getting the help they so greatly needed. It just goes to show that getting the courage to talk to someone and to mentally better yourself in any way possible does not mean that you are showing weakness, or that you are giving up on your dreams.

One story in particular that really stood out to me when I was reading it was Abby Wambach’s story. A few weeks ago, I had written a column on how I thought she was the greatest women’s soccer player in the world; however, what I later discovered was that she was arrested in 2016 for drunk driving. She had been battling alcoholism and a pain-killer addiction for years while she was playing for the national team, and had never sought help because of what it would have done to her reputation. However, to this day she has been sober since her incident in 2016. An accomplishment that is astounding to anyone dealing with something like this.

Abby’s story was one I was taken aback by purely for the reason that I had looked up to her my whole life, and never had any idea she was dealing with these demons while I was watching her score goals on television in the World Cup and Olympics. She is a prime example of how much better your life will become if you decide to seek help, and not just shove all your problems away until they break down all the doors and come crashing in on you.

It is definitely hard growing up in the environment of sports. While there are so many good things that they teach us, there are definitely negative aspects as well. Those negative parts need to be the ones that are focused on the most because you never know what is happening in someone’s life. Take this as a sign to start putting your mental health above everything else. It is the most important part of your well being and will make you all the more successful farther down the road.