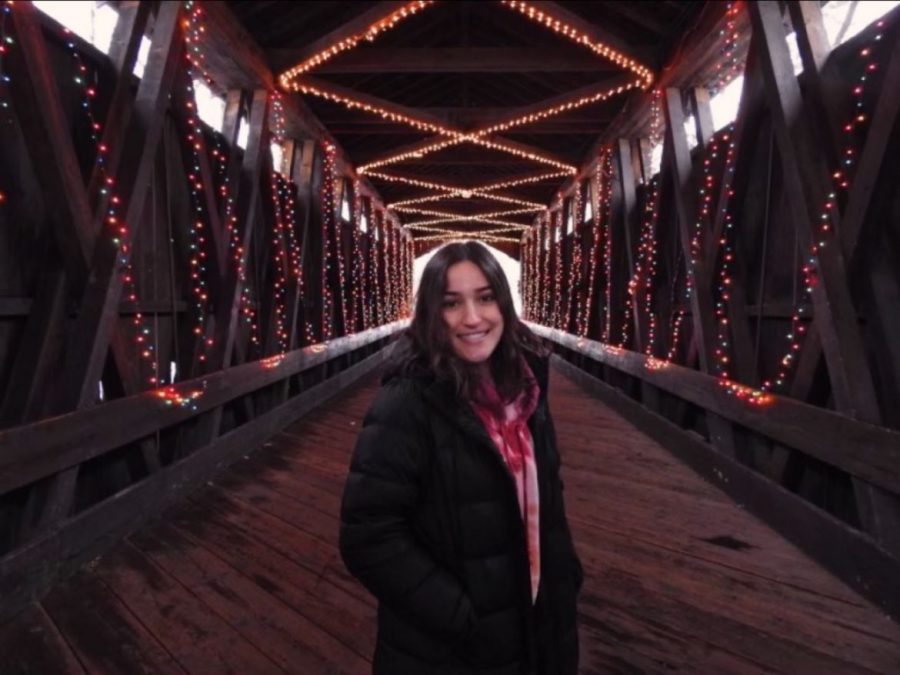 1. How are you acclimating to the switch to Canvas?

“I’ve adjusted [to Canvas] pretty well, but I would definitely say it’s a lot more confusing than Google Classroom.”

2. Do you feel like switching to Canvas has improved your learning and/or the structure and organization of your classes?

“Honestly, no. On Google Classroom, it was a lot easier to see when assignments were due, and it was super easy to access and turn them in. On Canvas, it’s more difficult.”

3. What do you believe are the advantages of Canvas?

“A lot of teachers have said it’s used in college, so I think it’s a good way to prepare us to learn with other platforms besides Google Classroom.”

4. What do you believe are the disadvantages of Canvas?

“Most people have been used to using Google Classroom for years, so it might be difficult for some kids to all of a sudden switch. In most of my classes, people have a lot of trouble turning in assignments and doing group collaborations on a document.”

5. Was your initial view of canvas different at the beginning than it is now after some weeks of use?

“Yes. Initially, I hated [Canvas] and didn’t understand why the school was even using it. But now that I’m used to it, I don’t think it’s that bad.”

6. Are most of your teachers’ Canvas pages organized similarly?

“They’re all pretty different. Some of my teachers just have a link to [their] Zoom, while some basically transferred everything on Google Classroom over to Canvas.”

7. Do you have a teacher(s) that is thriving while using Canvas more so than Google Classroom?

“Mrs. Penninga handled it so well. She has a bunch of big icons that are linked to things we use most often, so we don’t have to search for them. She also will have us watch video tutorials on how to do something specific on Canvas if it’s hard.”