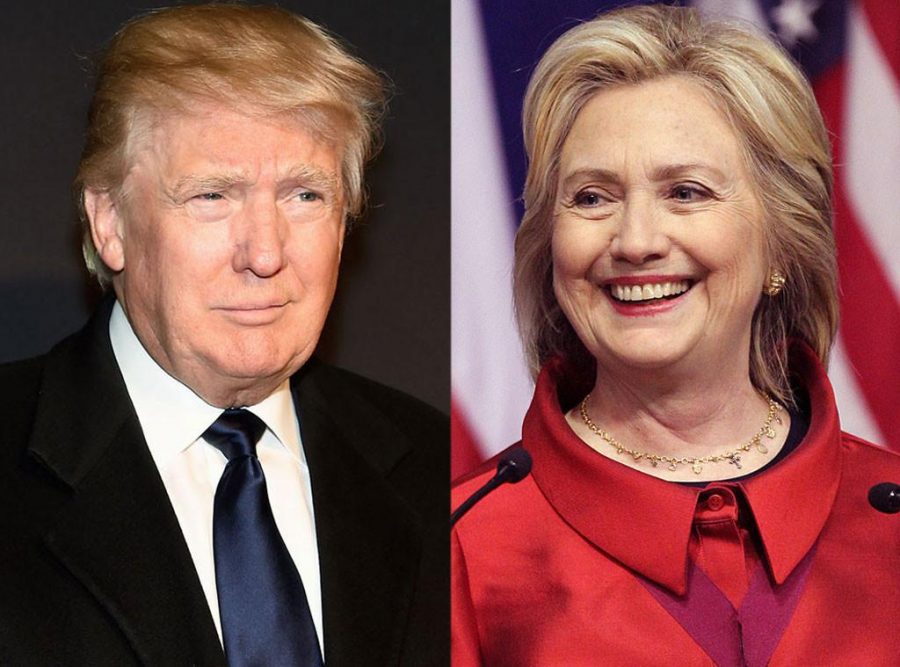 It’s either one or the other. Each respective camp has cornered those who remain, forcing them to make a decision about who they want as the next United States president. The 2016 election has reaped unprecedented results, starting far before election day. Never in recent memory has an American presidential race resulted in such a high degree of conflict among citizens.

So, in pursuit of mediating the conflict at hand, we have decided to endorse not one candidate nor the other, but instead, encourage a common feeling of community and decency among students and community members at FHC.

A rift stands as a result of the bitter conflict America has faced for more than a year now. Clearly observable in our community, stances taken by individuals have started to manifest into the fierce conflicts they represent. The stern rhetoric and lack of remorse or withhold exhibited by both candidates has permeated into America’s recent culture, bleeding into the social lives of citizens.

The person chosen by this election will serve for at least the next four years. That is a fact. After the race is over and a winner has been selected, that winner will be the undisputable figure presiding over our nation. So, in less than one week, America will be forced to gather around the decided result. A fight will still be fought, but after the fight is over, America will have to accept the winner. It is easy to condemn the candidates on the ballot, but we are stuck with one of them no matter what.

So, rather than fighting each other, a common ground should be sought after. Differing viewpoints are inevitable, but refusing to talk about the inevitable and halting communication as a community going into the future brings barriers and deflates progress. Neighbors are never going to entirely get along; however, if an effort is made by neighbors to appreciate each other and sort through differences, greater happiness can be achieved by both parties. This especially applies to the disparaging election before us, where levels of disrespect have reached entirely new levels. A philosophy of mutual understanding and respect would benefit our community and America more than any candidate before us.