Celebrities in Sports: The Paul Brothers 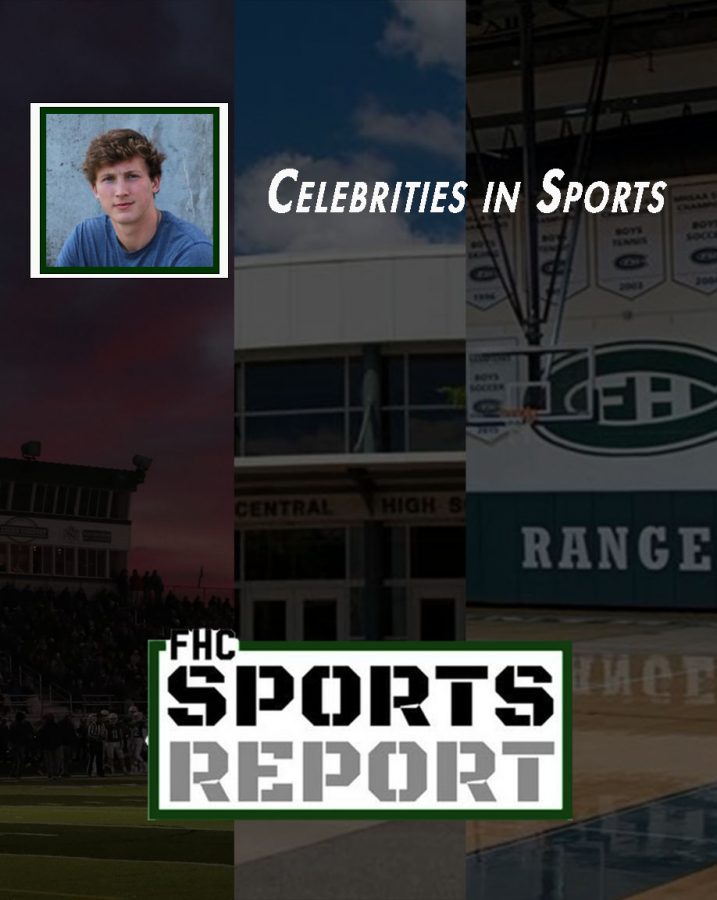 As many know, Jake and Logan Paul have sailed their way up in the popularity scale in the past few years. They’re the kings of Hollywood, and have stapled their names as some of the greatest influencers of all time. In recent drama, these two have also been seen in the boxing world. In late August, we saw this dream become reality as Jake and Logan fought in their first semi-professional fight—Jake as the undercard for Logan’s big fight against fellow YouTuber KSI. This fight ended in a tie, which led into a rematch over to a year later that he ended up losing by decision. This made the vlogger 0-1-1 in his boxing career, where his younger brother is yet to lose a fight, making him 2-0. With all of this attention in the recent boxing news, the world wondered how these two can go from creating YouTube content where they vlog their Hollywood lives to fighting in million dollar events. The truth is broken down to their childhood.

The Paul brothers grew up in a very competitive and sports focused family in Ohio. They both developed into elite athletes in high school thanks to their push to always be the best in the area. Both of the brothers participated in football and wrestling in high school, and would eventually be recognized as some of the best in the area. In his senior season, Logan played running back and linebacker. He ended with 1,410 rushing yards accompanied by 92 total tackles. These stats put him on the charts and amazed those who now only see him as a social media influencer.

What was more impressive was his wrestling career. Logan qualified for states two years in a row, including a 5th place finish at 182 lbs in one of the most competitive states in the US. This led him to wrestle in Division 1 at Ohio University, where he also had a very successful career. This infatuation with wrestling carried into his late-high school vine videos as well, as Paul was seen doing wrestling moves in places like the grocery store, which got millions of views. Despite this love for the sport, the star would eventually live for being in front of the camera. He dropped out of college shortly after quitting the wrestling team to move to LA to begin his newfound life. Jake—being a year younger than his brother—followed in his brother’s footsteps and also moved to LA.

This move wasn’t quite the end of the Paul brothers’ sports careers, however, as we see both of them chasing their newly birthed dream of professional boxing. Along with this, the two seem to include sports all over into their videos, and attract millions of kids and teens who also have these interests.