A week in the NFL: why the Conference Championship round is harder than the Super Bowl 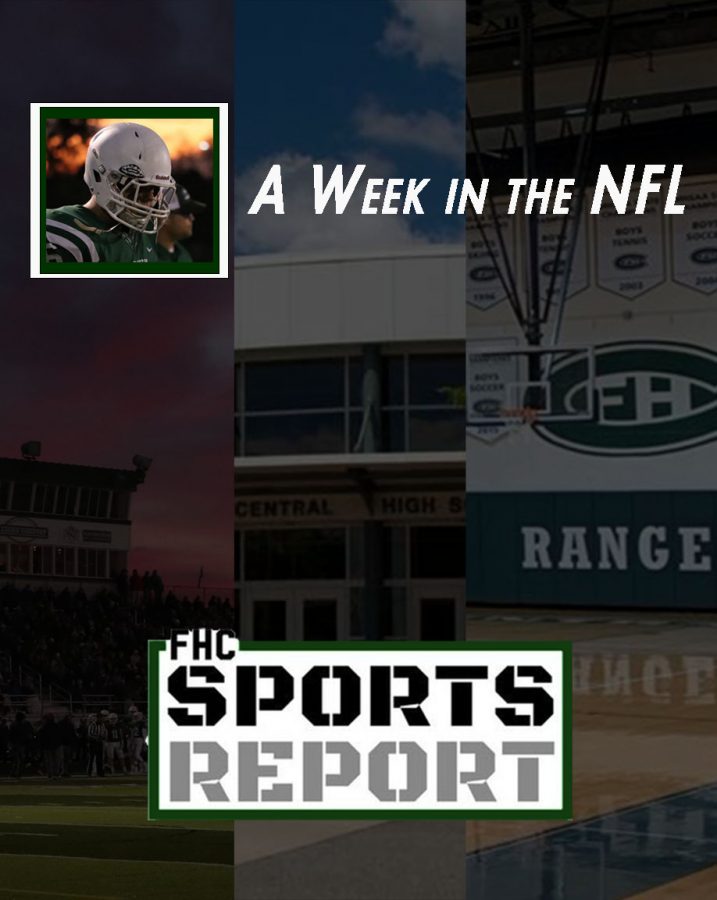 Yes, you read the title correctly.

The road getting to the Super Bowl is a lot harder than the game itself. The teams that get there have gone through tough crowds, a long training camp, a long regular season, and finally, an extensive amount of work in the postseason to get to that point. Here are a couple of reasons why I think that the conference championships in the NFL are harder than playing in the Super Bowl.

First is the long road that it takes to get there. From OTAs in June to minicamp in July to training camp in August, it takes a lot of work for an NFL team to get to where they want to be. If that isn’t enough, they have to go through an almost four-month-long regular season. Thanks to the unique things 2020 has brought to the NFL, those teams have had to go through the additional stresses of testing, delays, and uncertainty.

Secondly, the conference championship round is harder than the Super Bowl because, most of the time, one of the teams in that game usually received a first-round bye, which means that they have likely only played two games in the past month. With two weeks off in between week 17 and the divisional round of the playoffs, it takes a lot of mental strength to stay focused on the task at hand with no games in between. For example, the 2019 Packers team, who had a lackluster performance in week 17 against the Lions, barely squeaked away a win against the Seahawks in the divisional round. They then proceeded to get absolutely crushed by the 49ers in the NFC Championship game as they gave up almost 400 yards on the ground and 500 in total. The Packers were dealing with that rough crowd in San Francisco though, and that brings up my third point.

Finally, it’s the mental aspect of the game. You win, you’re going to one of the biggest stages in sports. But if you lose, everyone will remember that you lost and that you came up short. Along with the crowd being a big aspect in a lot of these games, they can get into the opposing team’s head pretty easily. For example, the 2015 NFC Championship game where the Carolina Panthers torched the Arizona Cardinals was largely affected by the fact that the Carolina fans were on their feet the entire game, and that just set the tone for the Cardinals. They were playing sloppy all night as they couldn’t get anything going. Compared to the championship round, the Super Bowl crowd is usually pretty neutral between both teams, or even between writers or general fans of the NFL going for the experience. It’s a lot easier to play with a crowd that lets you hear the play calls in the huddle rather than not. NFL fans can agree that, in one way or another, there is a lot when it comes to home-field advantage in the NFL Playoffs.