Imagine Me is the perfect book to end a stunning series 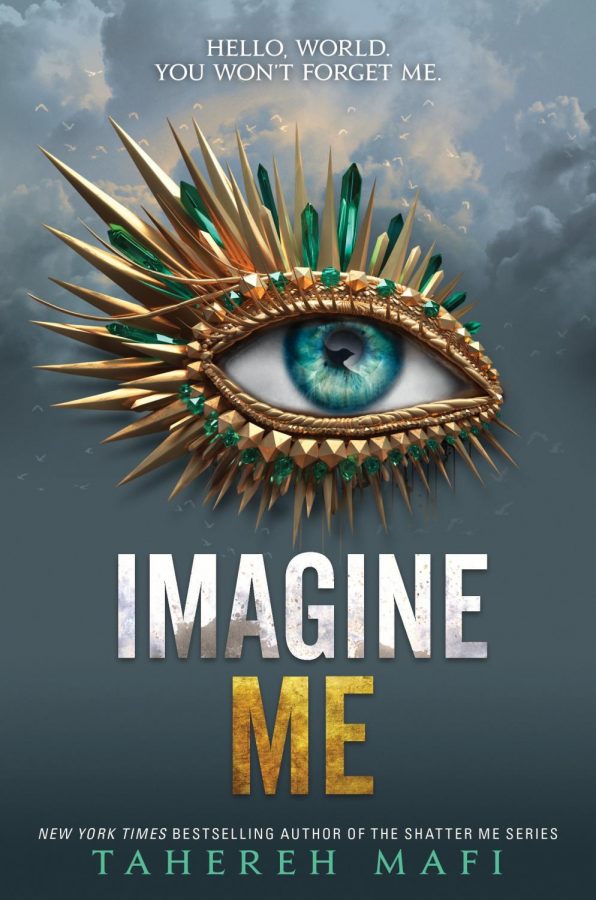 The cover art of the amazing ending of an era

The only time that I remember hating reading was when my mom would make me work on identifying different roots of words when I was supposed to be enjoying my summer vacation.

Precious time that I could’ve spent dashing between sprinklers or basking in the sun was spent in the shade of a tree writing down every “-ing” word that I found.

I detested the pages of black scribbles that prevented me from enjoying my summer afternoons—at least for a little bit.

After the torturous ventures that will forever make me detest all of the books in the Pinkalicious series, reading has become a way to escape all responsibilities in my reality.

If anyone truly knows me and were asked which genre of books were my favorite, their answer would be dystopian.

While many people’s comfort books revolve around steamy romances and love, mine revolve around powerful heroines who are the reason tyrannical governments in the future are destroyed.

Perhaps it’s the fact that completely redesigning the structures of these governments and terminating those responsible for the suffering of many seems much less complicated than going to high school.

Perhaps losing myself in imaginary versions of the future allows me to slow down and not take everything for granted.

I am a massive fan of all of the popular dystopian novels—except for Divergent as I will never read those again—but recently, one of my friends from dance had been picked to buy me a gift for secret Santa, and thanks to her, I was introduced to one of my all-time favorite series: the Shatter Me series.

Tahereh Mafi—Shatter Me’s author—brought so many unique writing styles to these books.

Chapters, particularly in the first book and last ones, are beautifully written and poetic. I could feel the fluctuating thoughts as they are positioned on the page. Black ink and the English language are the perfect media for her art.

Her most recent and final installment in the series is just as artistic and beautifully written as all of the others. She is able to express so much without having to use many words.

Many times, she gets straight to the point—one chapter in the third book is a mere seven words long—but in others, she eloquently expands a single feeling into the size of the universe.

The last three books in the series were split between different characters’ perspectives, and that put me on edge because the last time that I had read a book that had a split perspective did not end well, so I could not put down the books.

In 2020, Tahereh Mafi released the final installment of the Shatter Me series, and honestly, I feel like it was an amazing ending to finish off an amazing series.

It finally tied up all loose ends and finished weaving together an intricate story that I find myself drifting into a safe space in my mind to daydream about this story.

Tahereh Mafi is someone I look up to as an author, and I strive for one day to amount to a fraction of her talent.

Her books will always live rent-free in my mind.