She’s not getting enough water 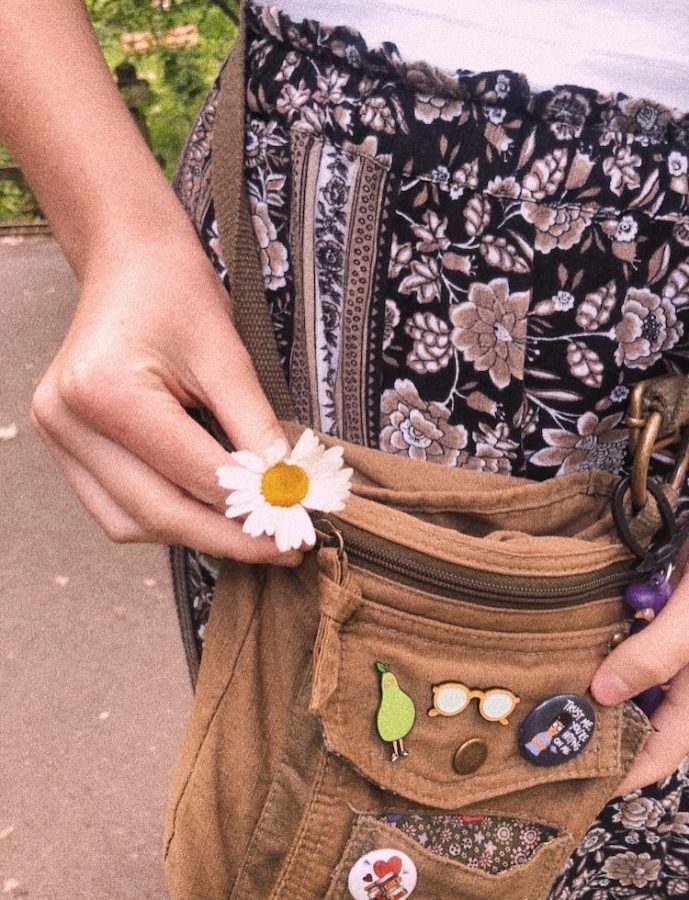 A little girl on a pink bike gave this flower to us, and then it was left in my car to wilt, and I guess you could say that flower is me.

She was just a seed, a thought,

a small yellow bloom in a rippling sea of flowers,

and she can’t swim,

so the sea scares her.

But in that sea of flowers,

she was brought up.

a petite cluster of petals,

turning her naïve face up to the sun.

And the sun favored her, as did the skies.

The rain always reached her

and dampened the earth around her fragile stem.

The sun wrapped her slender fingers around her

and gently lifted her

so she could see the ocean that seemed to encompass her,

but she won’t deny that she always felt a bit like an island.

So the skies sustained her,

and her fragile stem

And the wind could never truly uproot her.

But she always wanted more,

for not just the radiant raindrops to favor her,

but the flowers she shared them with as well.

Yet she turned her own face away.

Maybe it wasn’t their fault at all,

or maybe that’s just her hurting.

Now, and she doesn’t know how it happened,

the compass has shifted.

Now, she surmises that she looks the same as all the others.

The skies don’t favor her anymore.

She doesn’t have to be an island any longer.

But in her self-destructive tendencies,

she still wants both,

and she’s getting neither.

Somewhere along the way,

the sea changed its pattern.

Somewhere along the way,

she lost what it took for the skies to favor her.

And when she turns her face towards the sun,

But she became so dependent on those falling droplets

that she can’t survive without them.

Now all she has

is a small bouquet of flowers

because she’s grown to detest the sea,

and she wishes that was enough.

And she doesn’t learn.

When will she learn

to be okay with the fact that the raindrops fall

on everyone equally now?

When will she realize

that straining towards the sun

without the strength that those raindrops once gave her

defenseless against the windstorm

that always loomed threateningly against the horizon.

She wished she could’ve kept it at bay,

but perhaps nothing would’ve stopped it anyway.

Perhaps she was always doomed to fail.

And now her petals are falling,

and now, even if she wanted, she couldn’t become one with the sea

because her withering petals stand out against the vibrancy

of the ordinary masses she vehemently despises.