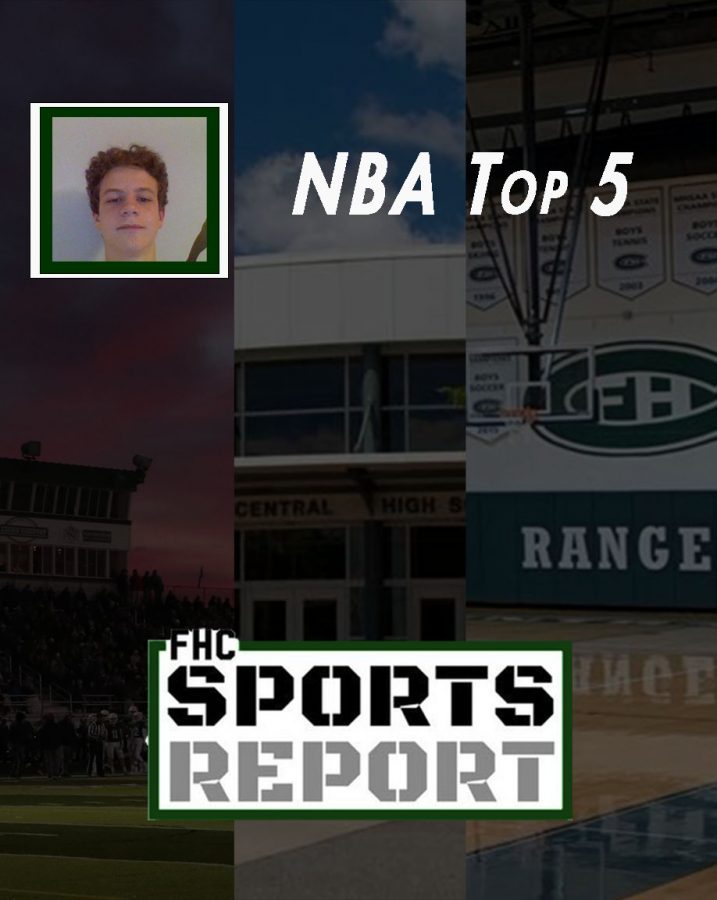 Anthony Davis is a unit when it comes to defense. His height gives him such an advantage along with his athleticism. He was the defensive player runner-up last year, and last year he finished 6th in defensive rating. In his whole career, he is averaging 1.4 steals and 2.4 blocks. Even if you take those stats out, he still stops many buckets without blocking them or stealing the ball. He will force a missed shot right at the hoop or deflect some passes. If you watched the Lakers in the playoffs last year, you would have seen Anthony Davis’ dominance on the court. He is also a really good isolated defender which is really hard to do at his size. I can definitely see him winning DPOY sometime soon in the future, but for now, he is a big factor in the Lakers’ success.

The Greek Freak is nuts when it comes to defense. His size, speed, and strength add up to him being able to defend any position. He can stay with the point guard because of his speed, and he can defend a small forward because of his strength. He can also defend a center because of his size. Just like Anthony Davis, he is a lockdown defender during an iso. Stats also show his dominance when he is on the court compared to off the court. The Bucks have the lowest defensive rating (good) when he is on the court with a rating of 96.5, and when he is off the court, the Bucks have the highest rating at 103.4. The Bucks also protect the rim better than any other team which is why they are one of the better teams in the league.

Many people don’t believe he is a top defender in the league, but if you watch him every game, he is usually guarding the other team’s best player. Since he is guarding some of the best players obviously his stats might not be the best right now, however, early in his career, he was a top 3 defender in the league. Also, this year, his defensive rating has gone up a lot and he is showing the league that his age doesn’t matter. He always comes up with big plays late in games when it really matters. His weakness though is guarding small and quick guards. His top stat is people that shoot on him or if he’s the closest defender to them are shooting 37 percent from the field. That is the best in the league this year, which may lead him into his sixth first-team defensive player award.

Ben Simmons has been a beast so far this year. His ability to guard many positions as a point guard really helps him. When he has guarded some top players in the league, they have combined shooting 25 percent. He is second behind LeBron in shooting percentage of the other player when he is the nearest defender, which is only one percent higher than LeBron at 38 percent. He is also a stealing machine. Last year, he was almost the steals leader in the league that year. Although he isn’t doing as good, he is still top 15 in steals. He is also fourth in deflections this year behind many good defenders and is the top defending point guard in the league no doubt about it.

Rudy has been dominant defensively for a while now. Every year, he doesn’t disappoint on the defensive side of the ball. This year, he can accomplish something only three players have done. That is winning defensive player of the year three times. He has already done it twice so far in his short career. His rim protection is nuts as he has defended Giannis, a top scorer in the league on some possessions and locked him up. This year, he is averaging 2.7 blocks as that is a really good number and the best of his career so far. This year, I can see him winning his third defensive player of the year and making history.