Glass Animals’ song “Heat Waves” gave me all the feels 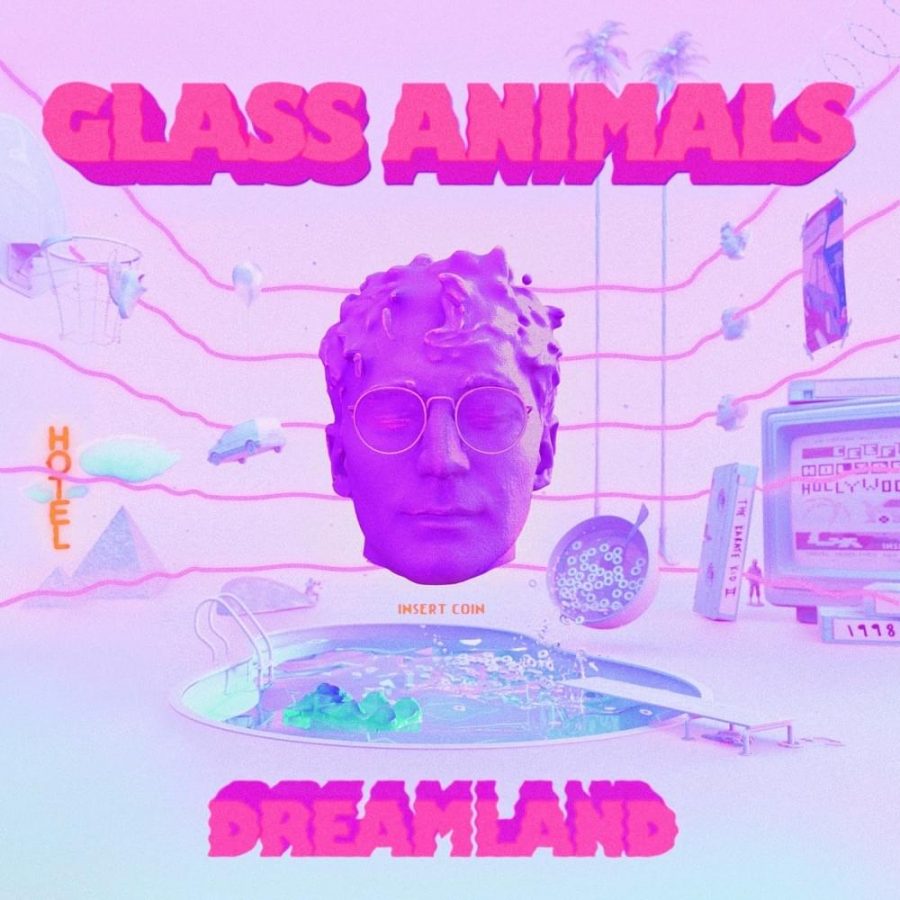 Recently, Glass Animals’ song “Heat Waves” has grown drastically in popularity. I remember hearing parts of the music on TikTok first, mostly because it started as a prevalent trend amongst Minecraft Youtube fans. Eventually, “Heat Waves” got stuck in my head, the same part repeating over and over. While I only knew one part of a song, I needed to listen to the whole thing so I could jam out to all the lyrics.

While listening to the whole song for the first time, I was a little iffy about the lyrics before the chorus, these being the parts I knew already. It seemed as if the singer, Dave Bayley, didn’t suit the kind of singing I had a predisposed soft spot for. I usually enjoy listening to country singers with their southern drawl, so the vibe of Bayley’s gentle, low toned voice was a bit foreign for me.

Once the chorus approached, “sometimes, all I think about is you,” I recognized it immediately after the two drum beats. I began singing with my somewhat unfavorable singing voice, the listening process being rather satisfying. The singer’s voice sounded faded, like what you would hear on an ancient TV.

It was quite ironic that I thought it sounded like an old television, primarily because the next few verses talked about video screens. When I got to this part, I was catching on to the goosebumps that had coated entirely my body. The beat and the way the singing rings out are just congenial. I realized I was wrong about Bayley’s voice.

Though chills still scrambled through my body, the ending exceeded the expectations set by the rest of the melody. The song repeats “heat waves been faking me out” twice and then pauses, a hesitation right before the most bone-chilling beat drop timed just like a rollercoaster. The line builds the sound right up to the top with a pause right before two drum beats pound. These drum beats push back to where it started at the lines from the beginning of the song: “sometimes, all I think about is you.”

I then suddenly fathomed that there were perplexing and complex lines at the beginning and end of the song. “Road shimmer, wiggling in the vision, heat waves, I’m swimming in a mirror.” I’m not sure what Glass Animals’ meant or were trying to denote in the lyrics written, but they were memorable. These specific lyrics still resonate with me, repeating in my head like a familiar and unshakable tune.

After studying the lyrics, I turned to the music video. The introduction was marked by a man walking in the middle of the road pulling a red wagon. That red wagon was filled with old televisions that seemed strapped down to something. For most of the video, the man kept walking down the street singing the song’s lyrics. While he continued patrolling the road, people in the surrounding homes filmed him from their windows.

The two drum sounds that I acknowledged before flipped the whole scene to a stage. The man once walking the city streets began singing his heart out in an open arena. Many flashing lights surrounded the building–tones of blue, pink, and white. It occurred to me that the peculiar man was Dave Bayley as he encircled with three TV’s, each one displaying the faces of other members—Joe Seaward, Drew MacFarlane, and Edmund Irwin-Singer.

Viewing the music video gave me a fresh perspective on what the interpretation was meant to be within the song. Seeing the aged TVs made me reflect on my inference that there was some connection to them, and that the voices in the music sounded radio-like. I was also delighted to catch sight of what the band members looked like, since this is a unique genre for me.

Overall, “Heat Waves” gave me satisfaction and insight into a whole new section of music. I was content with how the song was captivating, and I learned the lyrics shockingly quick. The repetitive nature of the song still circulates through my brain now. I find it alluring that I went from hearing small parts of the music on TikTok to now hearing it in my car, in the shower, and anywhere else imaginable.