On the Green: Criticism continues for Patrick Reed despite his win this week 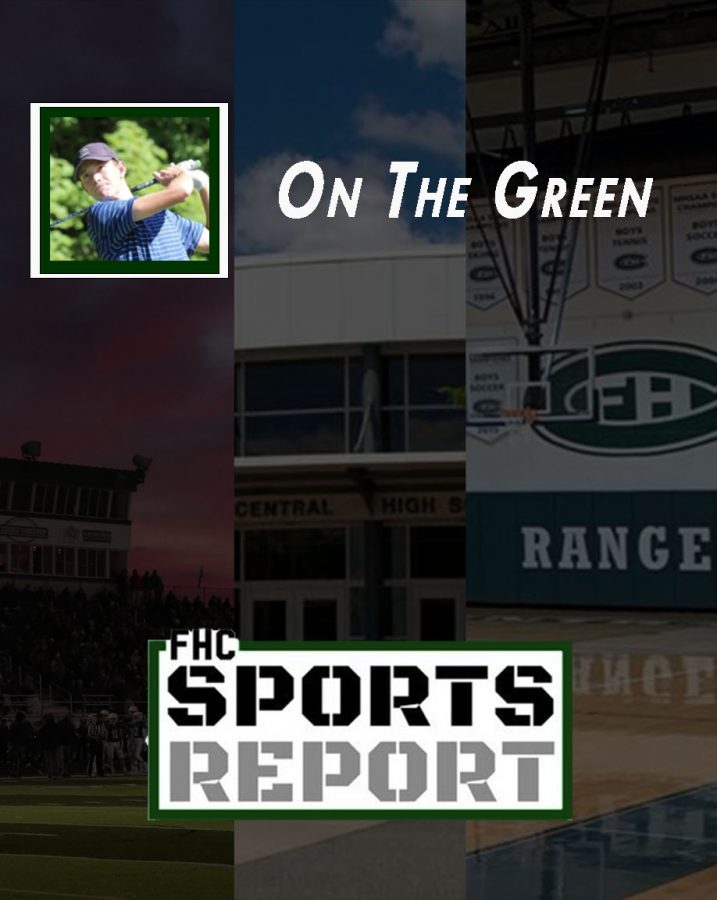 The Farmers Insurance Open concluded last Sunday with American Patrick Reed topping the rest of the field. Reed scored a total of 14-under par for the event, beating out five other players by five strokes. However, there was an abundance of controversy over Reed’s win.

Controversy is nothing new to the American golfer’s career. Reed was kicked off the University of Georgia’s mens golf team following his freshman year after accusations of him cheating and stealing. In 2019, Reed played in the Hero World Challenge and was given a two-stroke penalty for displacing sand in a bunker during his backswing. While Reed is reluctant to admit it, cameras caught a clear glimpse of a clump of sand dispersing just before he made his move to the ball. There is no doubt that he has a shady past with the golf rulebook, and this weekend, he built on it.

During Saturday’s round, Reed hit his ball into the rough just off the fairway. The spotter, a volunteer, was unsure of whether or not the ball had bounced before it came to rest or simply plugged in its final resting place. In the heat of the moment, Reed believed that the ball had plugged and proceeded to remove the ball from the grass to take free-relief. After further review, his action was confirmed by the rules official, thereby declaring that it was completely legal.

Patrick Reed was not the only one who came under this circumstance during the event. Rory Mcllroy was in a similar situation as well. The difference between Mcllroy’s and Reed’s was not so much the ruling, but the honor that came with it. Rory Mcllroy is one of the most respected players on tour as a result of his spotless history. He is also actively involved in the players union for the tour and rules committees.

However, with Reed’s past, many tour players were not convinced so easily. Xander Schauffele and Lanto Griffin were quick to point out that they do not trust the honor of Patrick Reed.

With that being said, Reed’s success on tour is not to be looked down upon. Reed has nine PGA Tour wins, his most prestigious coming in 2018 at The Masters where he robbed Rickie Fowler of his first major championship by one shot. Reed has accomplished more in the game of golf than most people will ever come close to in their professional careers. Unfortunately for Reed, he has lost the trust of many of his peers in the sport.