Fate: The Winx Saga live-action was undeniably disappointing and ruined my childhood fantasy 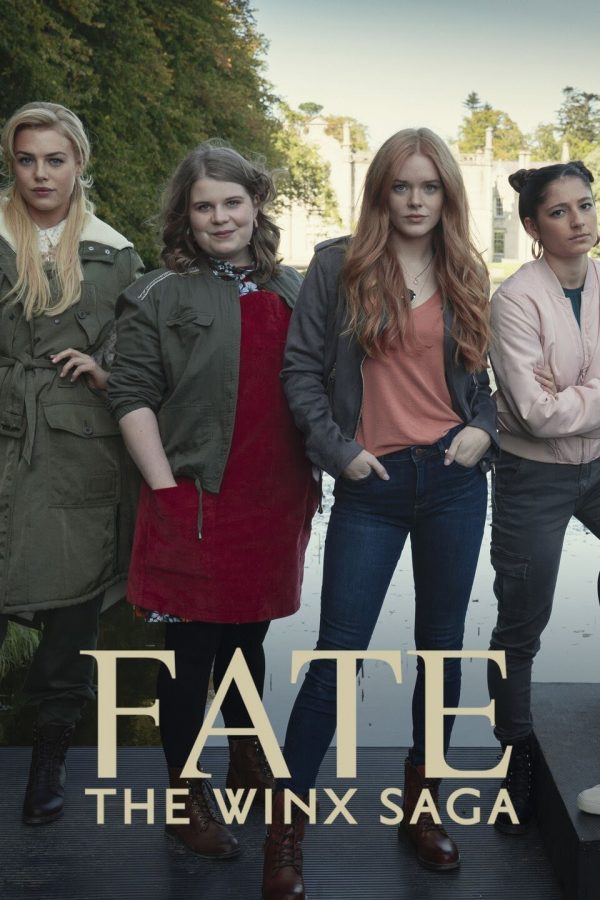 Growing up, I developed a love for the Winx series, a cartoon based on a group of fairies that attended a secret school, so I was understandably excited when I heard about the release of a live-action version of the short films I’d come to adore.

The show would be debuting on Netflix, making it even easier for me to find and watch it once it was released. The main photo used to advertise the show first caught my attention and was the first step on a long road of disappointments surrounding the show.

The picture showed five girls, already showing me that one of my treasured characters was being completely erased from the series. The second disappointment came after I closely scrutinized the girls portraying the various characters. They had only managed to depict three of the characters correctly with the third one being a mix between two of the girls from the cartoon.

I still had hope for the show despite the rocky introduction I faced, but, yet again, I was disappointed.

The beginning of the show started with Bloom, the main character at the Alfea School for Fairies. This is already completely off-script from the original. In the cartoon, Bloom finds out about her powers when she gets attacked and needs to save herself and her pet rabbit—who made no appearance in the live-action.

In the original cartoon, Bloom was also able to find her powers without any harm being brought to herself, her family, or the people around her. The TV-MA rating on this show soon became understandable when it was revealed that Bloom had purposely set fire to her mother, leaving her with burn marks around her body.

The TV-MA also was clarified after the first party in which alcohol and drugs were consumed, as well as various mature audience topics. Not only were those controversial topics depicted, but on several occasions, swearing was incorporated into the actor’s lines. I wondered how they had managed to turn an innocent, entertaining cartoon into a drug-filled, laughable remake of the plotline.

I was disappointed that the creators of the live-action Winx had managed to transform the kid-friendly show into a film that parents would frown upon their children watching. The original plot and the innocence of the show were the main components behind many people’s reasoning for watching the show. I felt that the new additions within this Netflix series did nothing to make it loveable to an older audience and instead ruined the memory for those previously enthralled by it.

I was happy to leave the Netflix knock-off of my childhood show and return to the beloved grasps of the cartoon Winx that I still love. I’m completely astounded as to how the producers managed to alter a simple show into an atrocity that I refuse to watch again.