There is far too much certainty in simplicity 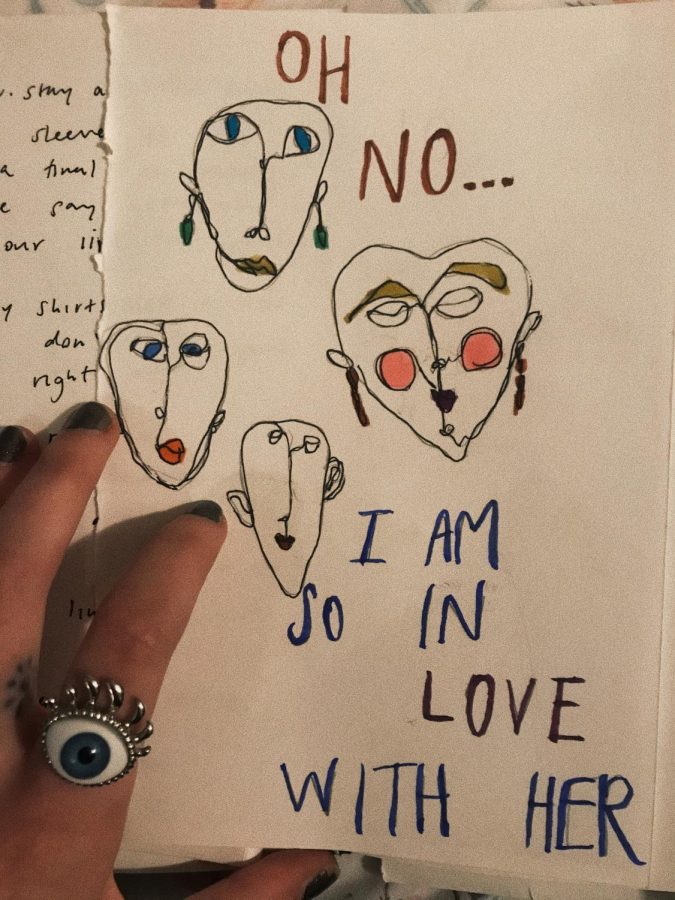 It’s the mundane things, such as opening yet another Arnold Palmer or queuing Phoebe Bridgers’ entire discography, that make up my days.

There’s far too much certainty in the ebbs and flows of simplicity, even for someone terrified of change. But perhaps I should stop labeling myself as the Number One Hater of Change, for labels suck anyway, but more importantly, I think I’m craving it the most right now.

I’m often asked what I need, what I want, by my mother but especially my therapists, and I never quite know how to answer such a loaded question.

I want a lot of things, like thicker eyebrows and lighter hair, but I need a lot more, like grace from myself and the support of Change itself. I often feel like I’m crumbling; I say it far too often for someone who is still standing, and it’s the prospect of something new, something different, something so terrifying my chest ignites in flames of fiery blue that will keep me upright.

I’ve latched onto the idea that change is supposed to be this big scary thing, but there’s so much that is different today than even a month ago, and as much as I fear admitting it, I am still standing. It hasn’t killed me—change hasn’t completely uprooted my life in a terrifying way.

I actually like it. And it’s not so scary.

I like smiling at the names that pop up on my phone when I least expect them to. I like the sound of music I’ve never heard before drifting throughout my room. I like the butterfly sitting on my arm.

It’s the answer to what I need and what I want.