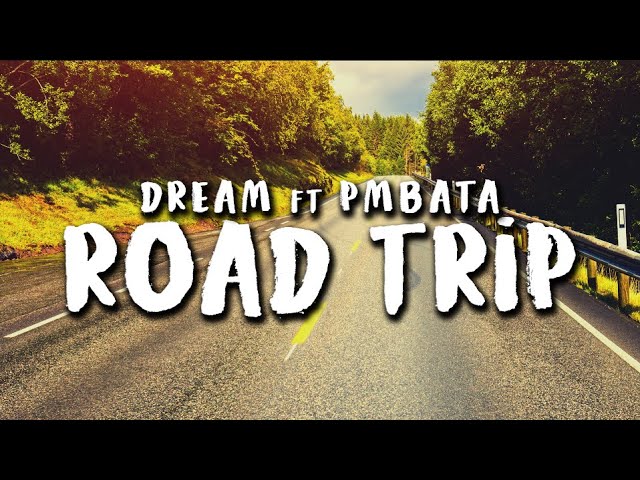 Earlier this year, YouTuber and Twitch streamer Dream released the song “Roadtrip,” which features PmBata. While the song gained substantial popularity from Dream’s large following, I did not hear it until it popped up on my TikTok a little while ago.

Needless to say, I was shocked to discover that Dream, who is popular for his Minecraft-related streams and videos such as his “Minecraft Manhunts” and speed runs, was the one singing at me on the other side of the phone.

When first hearing the song from various TikToks, I couldn’t seem to make myself believe that it was him. I even hypothesized that another singer’s voice sounded similar to Dream’s, but I finally hopped over to YouTube only to find that it was in fact him.

The song started with a calming guitar sound and distant voices in the background, which reminded me of summer and the beach, relating directly to the name of the song. In the song, Dream also mentions driving twenty hours by the ocean; this made me realize my point of view about the start of the song too.

Meanwhile, after the summery vibe, the melody shifted into Dream’s shockingly talented singing. The lyrics he sings, in the beginning, made me think of driving on a mountain past the sea. Specifically the line “I sit and wait until the next song” makes me imagine when I’m sitting in the car on a long drive, and I seem to notice all of the songs pass by one by one.

Besides the connections that I had made with the song, one major one came to mind suddenly about halfway through what he was actually singing about. I had wondered why Dream would be singing about a “past life he lived when he was eighteen.” I began to realize that, despite the fact he could be inventing a story for the sake of the song, he may also be talking about a trip he took when he was in high school. Dream was also singing the words, “We lived when we were eighteen.” Was he singing about someone specific? This thought traveled through my brain as I listened to it, but as soon as I came to consider that the lyrics meant nothing, it disappeared.

Instantly, once Dream’s part in the song was completed, PmBata started his featured position. I’m usually the type of person to like hip-hop and rap music, but PmBata didn’t catch my attention too much. To be honest, I don’t even know who PmBata is; I’ve never heard of him, but I figured I would just give him a chance.

PmBata’s part wasn’t what I expected it to be. I guessed that it would be an easygoing rap to fill in some of the song. Instead, I got what felt like a raw, auto-tuned rap that made me feel disinterested. After listening to this part, I desired to skip to Dream’s next singing part, but to give PmBata a chance, I would have to get through what I most disliked.

While struggling to tune out the sound, the same words “now that interstate is paved with memories” caught my attention once more. When I concluded that Dream was singing again, I could listen to the song with more focus.

Although the overall song was enjoyable, the ending was quite disappointing. I presumed that there would be more to the music, but the conclusion was a near carbon copy of the beginning. It’s almost like an excellent movie with a lousy ending. It leaves you disappointed in how much the movie left you feeling empty, and that’s exactly how I felt about “Roadtrip.”