The decay of the dance of forever 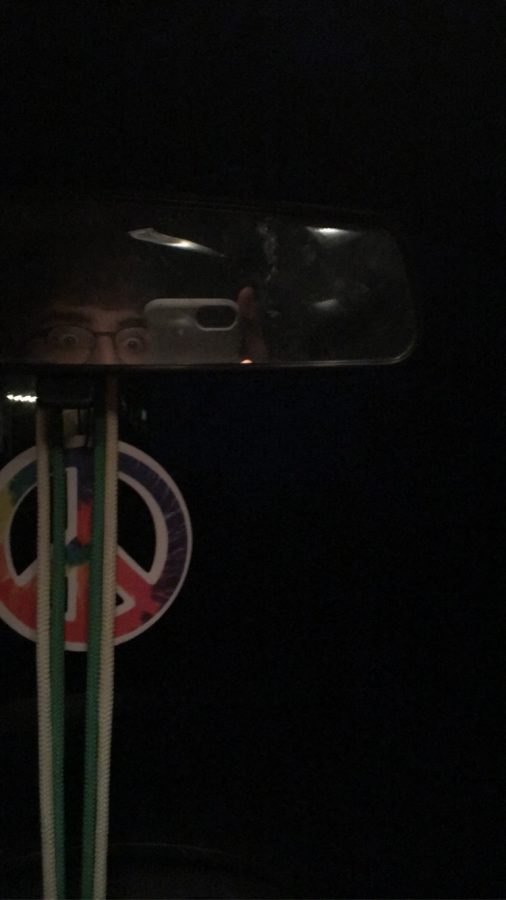 Old as we were, we still managed to grow—like dead roses a little redder than yesterday. Dancing on the precipice of what was and what could’ve been, we threw caution to the wind as if life were nothing but a sport. But, we were too glorious to notice the misfortunes we were destined to meet.

Step after step, my feet followed yours like a shadow, and electricity sparked in the air every time our eyes met. Bathed in a summer’s glow, even the mountains around us seemed too picturesque to be real, too still in their own perfection, but I paid them no mind, for you had a tranquility about you that was too enchanting to give up.

If you told me the sun was green, I’d have believed you.

I’d chase these verdant solar flares the same way we dance: tirelessly, without shame, with too much sincerity. I’d know the sun was painted in the image of your very own radiance, and I’d wring just the right words from a sky saturated with beauty even though you’d asked me not to, for if there was one thing that controlled me more than you, it was the idea of you.

A courier of gift after gift, my prolix generosity was always reciprocated by your leading nature, but this was just as much for you as it was for me. Yet, I couldn’t guilt you for being as enamored by yourself as I was.

Hesitation occupied no permanence between us, and our dance held no room for questions. Maybe that’s what hurt us. Bereft of aches and pains, every turn and step seemed perfect, for we lacked the disgrace of humanity, but what remained ever-present was doubt.

With the chains of time broken on the ground beneath us, you defied change. Your beauty never faded, but my vision did. No longer transfixed by the deceptive nature of perfection, the charm of our togetherness dissipated to smoke and mirrors.

With the realization that all the magic and magnetism was painfully temporary, the dance has turned to a duty. The music has transformed into a stringent echo, one that reverberates throughout the mountains that used to be a palace of superiority but is now just a prison.

I danced long enough to realize I’m alone now, trapped in my own illusion of what it would be like to be constant. With you gone, I’m left with a choice: to keep dancing or to give up, but all I can think about is how long you were with me.

This dance is no longer spellbinding in its foreignity. Now, it’s just second nature, and with that realization, I stopped.

As still as a whisper, my heart is now motionless for the first time in what seems like forever. My feet no longer feel like my own now that they’re at rest. Now, I’m learning to know myself instead of only what I can do, and the first step comes with opening my eyes again.

Wiping away ages of evergreen belief and newfound uncertainty, I begin to see the world around me for what it truly is. The plush grass cascades down the mountainside as gracefully as water down a brook. The landscape is jagged yet soft as the mountains and valleys find romance in their differences. The sky is crested with soft, nimble clouds that arc around the center of the blue expanse.

But no matter how hard I rub my eyes, I can’t stop seeing it. The green sun in all its glory stares back at me—the both of us stagnant in disbelief.