The beauty to be found in breaking 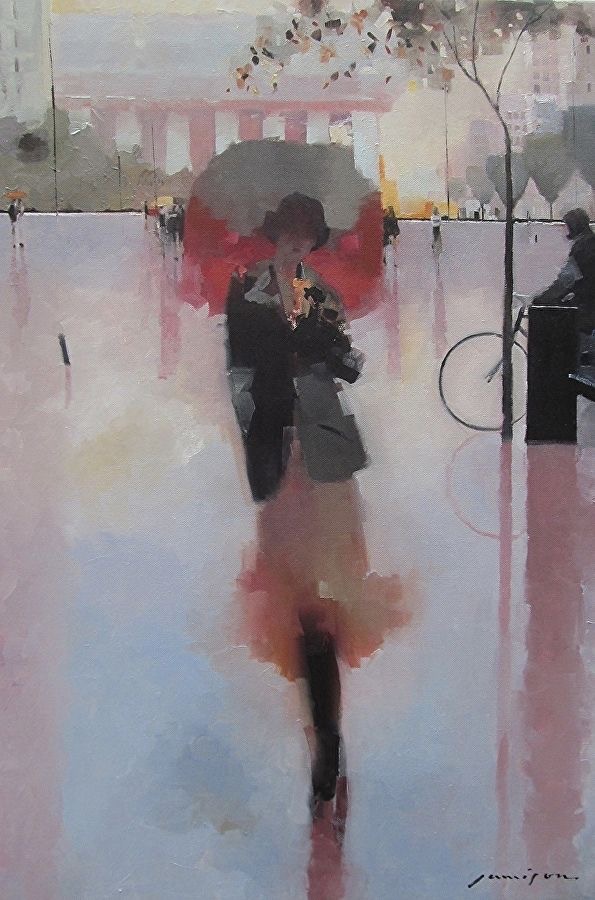 This piece is titled "solitary refinement"

I am not who I was yesterday. I have constructed new goals I have yet to achieve. I have acquired new friendships that I truly believe I can put time and effort into. I know these people that surround me care and are here to stay.

I have evolved into a completely new person. I find myself not wanting to be around those who make me doubt—the people that were causing me to stumble and break. Deciding who I want to be and believing I can fix the brokenness seemed to be unfeasible.

Because I was broken.

Driving home in complete silence, no music to accompany me home and possibly cheer me up. Never answering my notifications that endlessly reminded me about the people that were there. My mind constructed this completely false reality that no one was there when almost everyone was there.

The person I needed the most seemed to not be there, I believed they didn’t care for me; they forgot about me. This sense of being forgotten caused me to crumble beneath my own feet. I failed to see where I was going and where I would someday end up. I felt as though they didn’t care and that was all I needed.

All I needed was for them to care.

I was completely lost. I didn’t know what to do or where to go. I yearned to be repaired and be healed. I needed to be refined.

The negative thoughts circling around my mind needed to be disposed of. The feeling of being left alone and forgotten was profuse—I needed that to change, otherwise, I would deteriorate completely. The most important person in my life seemed to just disappear; I would reminisce on the moments we shared together just to try and convince myself they were not gone.

The moment I felt as though I hit rock bottom, I began to see clearer. I began to understand what was going on and ways I could possibly fix this. The process of healing and refinement began; I expected it to be harder and for me to truly struggle with the process, but instead, I embraced it.

I began to see those in my life who were negatively impacting me and my journey. Although it hurt, I was able to distance myself from the toxicity of their character. I began to find people who broke that voice in my head telling me I was not good enough.

Yet most importantly, I found my way back to the person that meant the most to me. I continuously work to repair the relationship we lost—which I am completely at fault for.

I was scared. I was breaking and there was nothing I could do about it. Once I reached the bottom, I was scared I would never find my way out and that I had pushed myself away from everyone completely.

Contrary to what I believed, I found beauty in the process of breaking and even more so in refinement.