Extending human life comes at the cost of ethics and sustainability 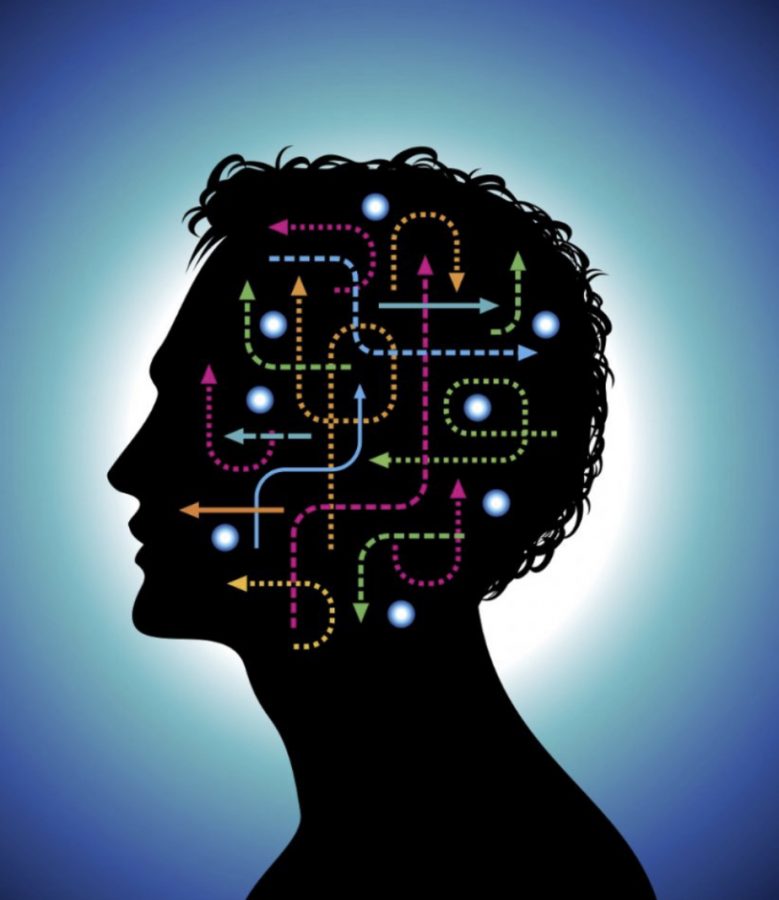 Every novel I’ve ever read in the eyes of a dystopian society has certain commonalities: resources are low, ethics are low, class distinctions are high, the control of the upper class and government is omnipotent, and the standard of living—for most—is not ideal.

Transhumanists and biohackers are driving us toward a dystopian society; enduring super longevity should not be fathomable when logic can tell us the consequences it would have on society.

Altering our bodies for the sake of super longevity will force us to ask when is too much hacking too much?

Wealthy, powerful hackers in the technological field are driving this. The keyword is wealthy. This presents dystopian society communality number one in the form of control from the upper class.

For this reason, perhaps there is too much of a “God complex” going on; when do ethics and logic outweigh technological breakthroughs and exciting medical advancements? British technology ethicist, Blay Whitby, warned “If the dreams of biohacking are realized…wealthy people…will be genetically superior to the rest of humanity”(Can Human Mortality Be Hacked?, n.d.). Basically, biohacking is classist; these types of medical advancements or implants would be priced at a point of unaffordability to the average person. In the sense of pure ethics, the life span depicted by wallet size is flatly outrageous.

The most unsettling similarity of all is that the typical society described is almost always low on resources. When the ratio between the birth rate and the death rate is altered, it leads to a lack of resources. When we are without adequate produce, the standard of living for most goes way down, and people take desperate measures. Super longevity would create such a huge ethical and religious fallout that would force people to stoop to levels of depravity never seen before.

Sure, living to 180 years of age seems amazing as it is a medical breakthrough; though, it doesn’t sound appealing with such a distasteful standard of living. Our world is already heading for a water crisis—imagine putting more stress on it. Does it sound appealing to live in a world where countries, even states, fight each other for a resource as common as water?

If you think extending longevity seems implausible, consider the advancements being made in Artificial Intelligence right now. Elon Musk and his team have been working on a neural implant that would connect the brain to a computer, allowing thoughts to control everything from prosthetic limbs to gaming systems.

“Musk’s goal is to build a neural implant that can sync up the human brain with AI, enabling humans to control computers, prosthetic limbs, and other machines using only thoughts,” (Waltz, 2020). This neutral implant would be small, wireless, and unseen from the outside of the boy. Musk’s team has already worked on the technology for around four years.

If we can find a way to control computers with our thoughts, and we’ve successfully cloned eight mammals in the last twenty years, what prevents us from major super longevity breakthroughs? In 2003, we completed the human genome; scientists now have access to an organism’s complete set of DNA.

“The Human Genome Project (HGP) was one of the great feats of exploration in history…a discovery led by an international team of researchers looking to sequence and map all of the genes—together known as the genome of members of our species,” (National Human Genome Research Institute, 2019). For the first time, we have the ability to read nature’s entire genetic blueprint for building a human being.

More and more scientists and tech gurus are turning their eyes to human longevity; it’s frightening to hear how many of them justify the stress on the planet which would be caused by human life extension.

Strategies for Engineered Negligible Senescence (SENS) is the world’s first organization dedicated to “curing” human aging. Its founder, Aubrey de Grey, believes the planet and society will adapt if we extend longevity. He said, “I find it frustrating that people are so fixated on the longevity side effects… We will be able to spend our lives doing things that we find fulfilling, and we won’t have to worry about remuneration” (Keep, 2017). De Grey has been closely associated with transhumanism, a movement that believes technology will help the human race evolve far beyond its current limitations, but he dislikes the term, noting that it “just scares people.”

Judy Campisi is a biochemist and professor of biogerontology who collaborates with SENS. She thinks there’s a limit to extending human life. “When it comes to extending life,” she says, “we think the upper limit we could get to is around 115 to 120 years old—if we don’t blow ourselves up before then or the planet doesn’t meltdown,” (Keep, 2017).

The good news is that actual scientists, like Campisi, believe that extending the lifespan is far from plausible. These collegiate opinions may be the one thing that prevents us from seeing the other dystopian communality: low ethics. So, while small experiments and revolutionary breakthroughs may happen, the underlying foundation to actually create super longevity is not supported by science.

Ironically, science may actually be the barrier that stops these ethically questionable medical and technological advancements—and maybe for the better.