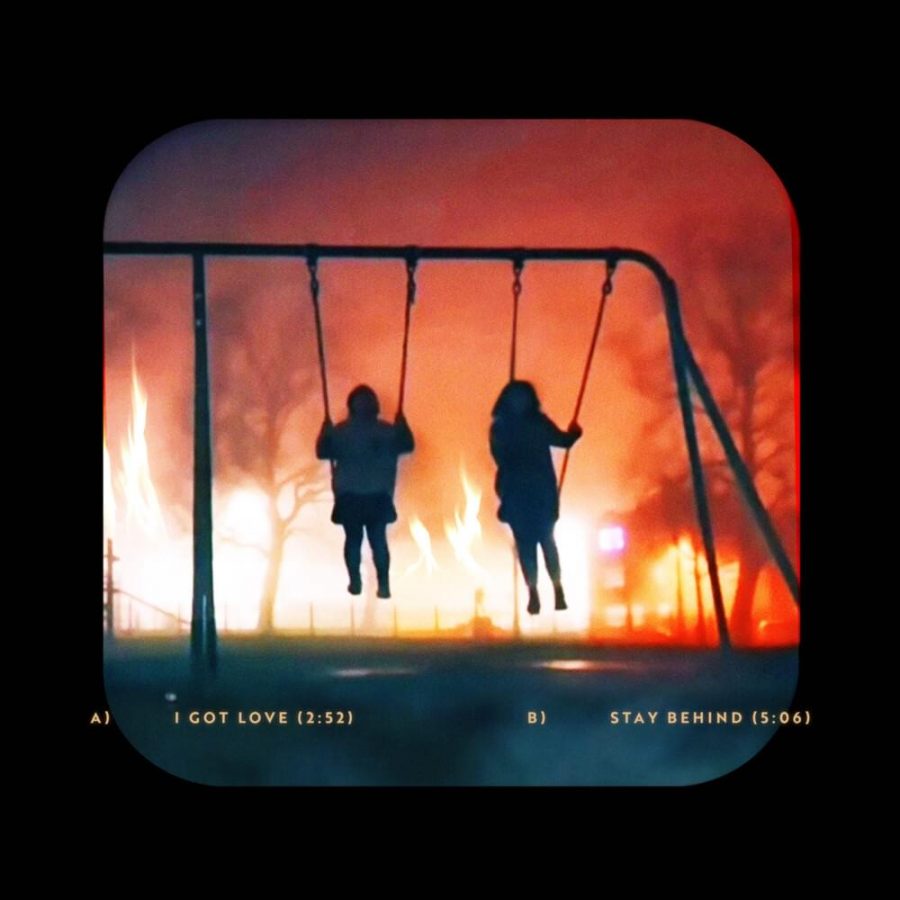 Recently, the band Mother Mother has been stealing the spotlight on their songs from the past. Songs like Burning Pile, Verbatim, and Hayloft have been gracing TikTok’s audios for the past few months.

Lead singer Ryan Guldemond explained that he’s enjoyed new fans being able to connect and discover their music. He views new fans that have stumbled upon their music as a “gift from the universe.”

Mother Mother is a Canadian-based band whose music mainly focuses on indie and alternative rock. They’ve appeared in Billboard Global Emerging Artist Charts along with numerous singles that can be heard on the radio.

Their release of two new songs this past week has sent me into shock. I have been patiently looking forward to listening to their new rock melodies. Though they haven’t released music since 2018, it only seemed appropriate that their songs were getting released amidst their roll of public attention.

Their song I Got Love was the first of two that played through my speakers. The lyrics are simple, repeating and emphasizing the fact that amenities such as a house, job, or even a plan, are filled with love no matter how crazy they are.

The tone of the song leans toward a rock style as I can’t understand much besides the words “I got love.” The song’s refrain gives it a summer ambiance as its chorus repeats a series of beats that many other similar songs replicate.

This song doesn’t represent much of a romantic sense of the words rather the need and desperation for one’s presence of another. This reminds me of a song I would hear in a coming of age movie with ideas of not having much in life but with “love or loving yourself is all you need” being the theme of the film.

Although I wouldn’t choose to listen to I Got Love non-stop, it will be one of those long-lost songs you pull out of your music library periodically and fall in love with again.

Their second released single, Stay Behind, being a longer song focused heavily on the idea of time and the past. The lyrics “time, it doesn’t stop to ask you why you choose to stay behind” are repeated throughout the song along with the explanation following it reminding themselves sometimes you’ve got to stay behind.

It has a sadder tone with the music art cover being two people sitting on swings as a fire blazes brightly behind them. This can represent the chaos that has been unraveling while they’re still finding enjoyment in the activities they’ve come to love.

Although I prefer their past songs to listen to on repeat, I’m still looking forward to their newer music that has yet to come.

As I’m expanding my music genres further, I’m excited to hear more songs released by Mother Mother to fuel my love for their older songs and future songs they have yet to create.