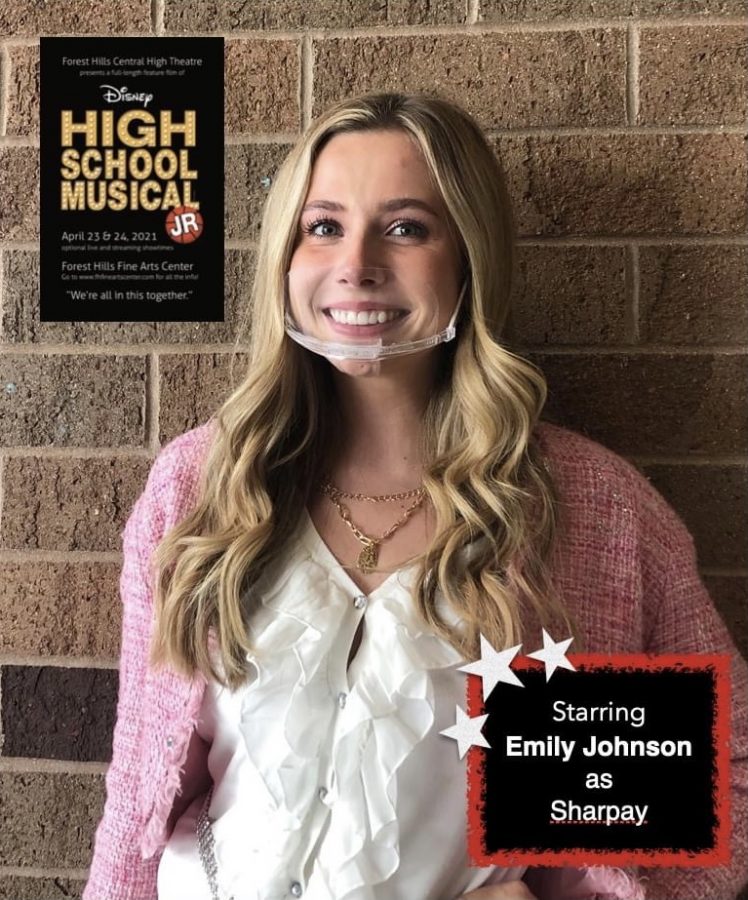 “[Senior] Ben Lowen and I do some typical Ryan and Sharpay warm-ups to get us in character.”

“I decided to try out because I have always wanted to, but it has never worked in my schedule until this year. The fact that it was High School Musical was a bonus.”

“My favorite song [and] dance in the musical is ‘Bop to the Top’ because the choreography is really fun, and our characters are able to shine through.”

“My favorite HSM movie is the first one because it is the most iconic.”

“I had to re-shoot a scene in ‘Stick to the Status Quo’ three times. It was when [senior] Linus Kaechele trips and throws a cake into my face, which he did do, but we had to re-film it so much because the cake was so old that it wouldn’t stick to my face.”

“My opinion is that the three of them planned it out to get their music more popular, and oh boy, did it work. There’s just no way Sabrina wrote and produced her song ‘Skin’ just a few weeks after ‘drivers license’ was released.”