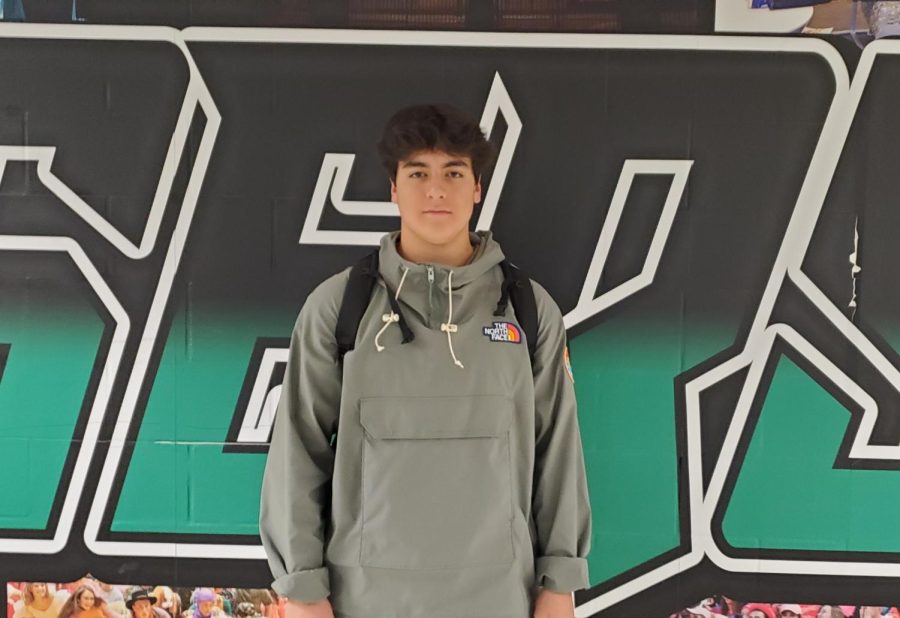 “A couple of weeks back, around one [or] two months ago, the fellas and I went on an expedition to a supposedly ‘haunted’ spot up in Rockford. I think the area was called Friske’s Creek, and basically, there was a story that back in the 1800s, a farmer named Mr. Friske killed around 20 kids and threw their dead bodies in the river up there. According to stories, if you go there at midnight, you can hear him and see eyes looking at you out of the creek. Now, I’m not a big fan of scary things at all, so when we arrived at this establishment, I was pretty scared—not going to lie. So I made the executive decision to ‘watch the car’ and not go. That was a terrible idea—I was in the car alone now, and I don’t know if it was just me, but I could’ve sworn something was tapping on the car. It was a continuous “tap, tap, tap,” and I was not rocking with it. A couple of minutes passed, and the fellas came back in a hurry; I was happy to see them, but they seemed a little shaken up. I never got them to tell me what they saw, but I can only assume it must’ve been quite spooky.”