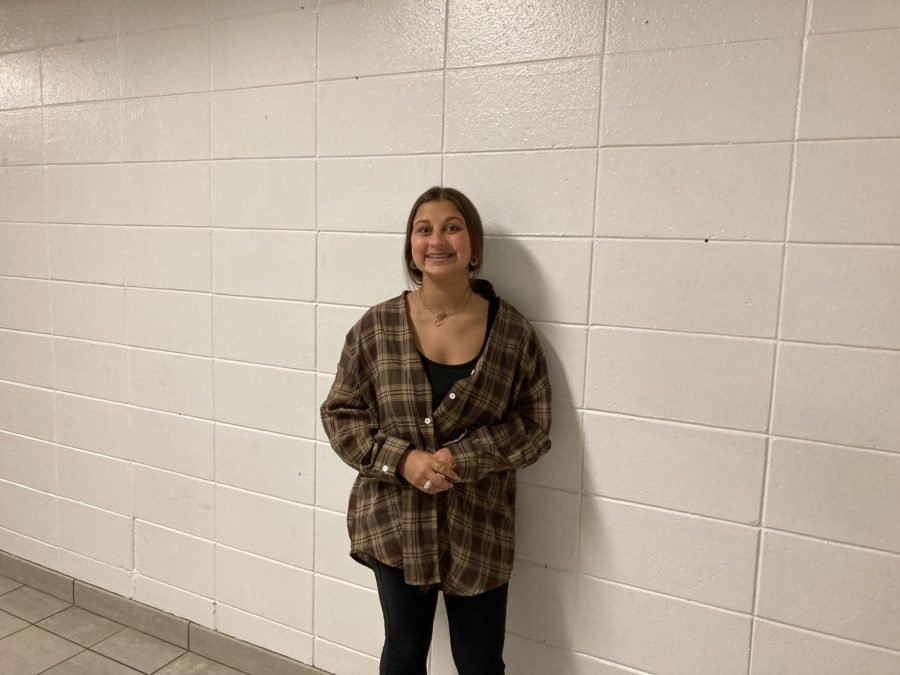 “I was around ten years old. I was trick-or-treating around Lowell with my brothers, and we were just going around houses getting candy when we started seeing these teenage guys, and ten-year-old me was just like, ‘Okay, whatever, they’re just following and going the same pattern as us.’ [The teenagers] kept following us for a good twenty minutes, and I was like ‘Okay, this is fine.’ Then, it started getting creepy, because they started getting close to [my brothers and me], and then we lost them for a couple of minutes. Then, they were in bushes scaring kids apparently, because that’s what they do, and rumors had it that ‘Oh, these teenagers [are] scaring kids and everything,’ and they kind of took it to an extreme level, and they scared me and my brother. My brother peed his pants, and then we went on. Then, we saw this white car behind us—this very creepy old van— and there were those teenagers again, and they kept following us with their creepy old van, and they followed us for like two hours. They followed us to this park—where we were meeting our mom because we were doing some late pumpkin carving. And they came behind us with clown masks and scared my mother. She was not happy. My mom went ballistic—she went crazy-mom-mode. She started cussing out these teenagers saying, ‘Stop being mean to my kids,’ and ‘Leave my kids alone; they’re just trying to get candy and go trick-or-treating.’ The teenagers stole [my brothers and I’s] candy. My grandpa had to come and teach them a lesson about not disrespecting people like that, and then my grandpa showed them that he has [a way to protect his family] and that if you mess with me, we got [a way to stay safe] if we may need it. I learned [this through] trick-or-treating with my family: don’t ever mess with us.”