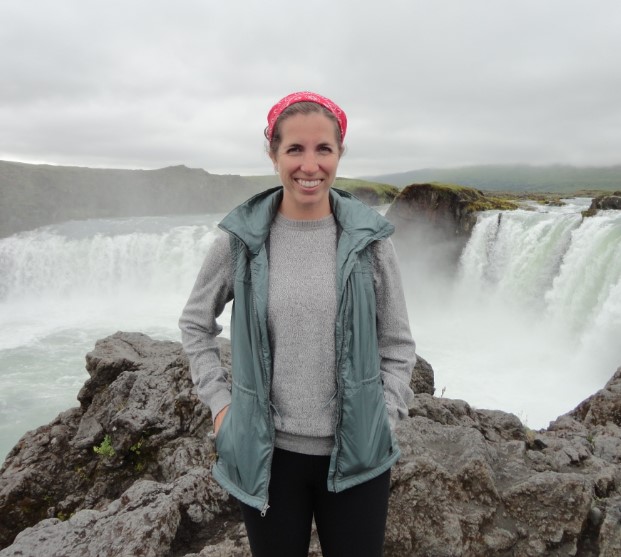 “[At New Salem,] you got money for your fundraising group [by working], and at the time, I was on the dance team, so for every night that you worked, every person would get [around] $100 or something like that. My group would come together, and we would all get into the trailer of costumes, which is a huge semi-truck, and you had to find a costume and put your makeup on, and sometimes there would be people there to help you with it, but otherwise, we would have to do it ourselves.

When everyone was ready, we’d all come down, and they would bring us through the forest and point out where we would stand [depending on] who we were, and then we would talk about what we’re supposed to do while we are there. It was really hard for me because I had never been through it before so I was like, ‘Yeah I’ll go volunteer and do it,’ and I remember they had cardboard houses where people could walk through, and we would stand in the corner and lunge out at you. There were clowns and things like that. I did it for four years, and I remember this one time I was in this room with a strobe light, and I don’t remember what I was dressed up as, but I do remember that I had to jump between corners in between the flashes of the strobe. I would start in one corner, and then I would wait [for] a couple [of] beats of the light, then I would quickly run [over] to the other corner. [It] was trippy for me, I was scared to do it, and I felt very disoriented afterward, but it would creep people out because I also had a hood that went over my face that I could flip: I would change my face, and then I would move back and swipe it off, so I did that for like a straight hour.

One time, I dressed up in all black because I got there and didn’t have time to do my makeup, so I had a black screen on my face and a hood and the gloves, and I would literally crawl on the forest ground after people, hide behind a tree, and rustle on the ground, or put my hands and feet out there because they were all black too, since I had put socks over my shoes—it would just be scaring people. I remember one year when I was stationed by the chainsaw [at the end], so I just had to listen to people scream the entire time. It was funny because people would act so cool in between the events because I would hear them get out of a spot when I was on the ground, and they’d be like, ‘Oh my god, that was so stupid’ or ‘So lame,’ and then they would get to the next one and just lose their minds. Then afterward be like, ‘Oh that wasn’t a big deal.’”