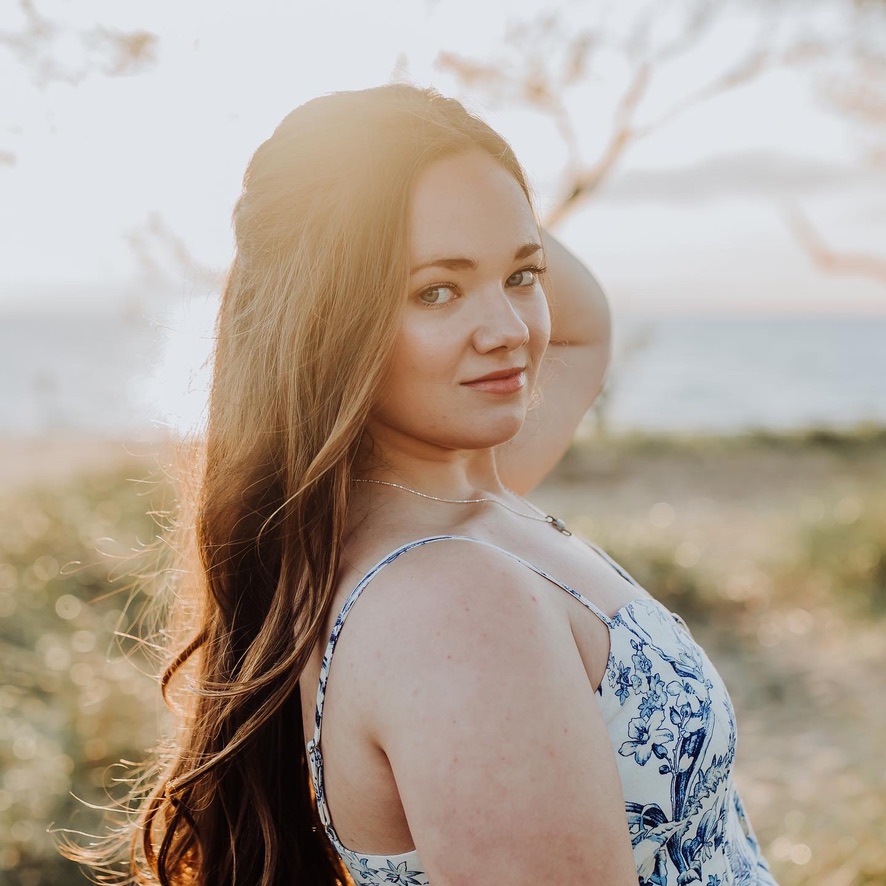 “Mrs. Alexander: lady in the street.”

“I usually only do the musical, but since it’s senior year, I thought it would also be fun to do the play so I could do as much theatre as possible before I leave high school.”

“It is a drama/mystery, so I think people should expect a lot of serious scenes compared to last year’s comedy.”

“I’m excited to do a performance in the CHS auditorium instead of at the FAC; it’ll be nice to do one in the high school.”