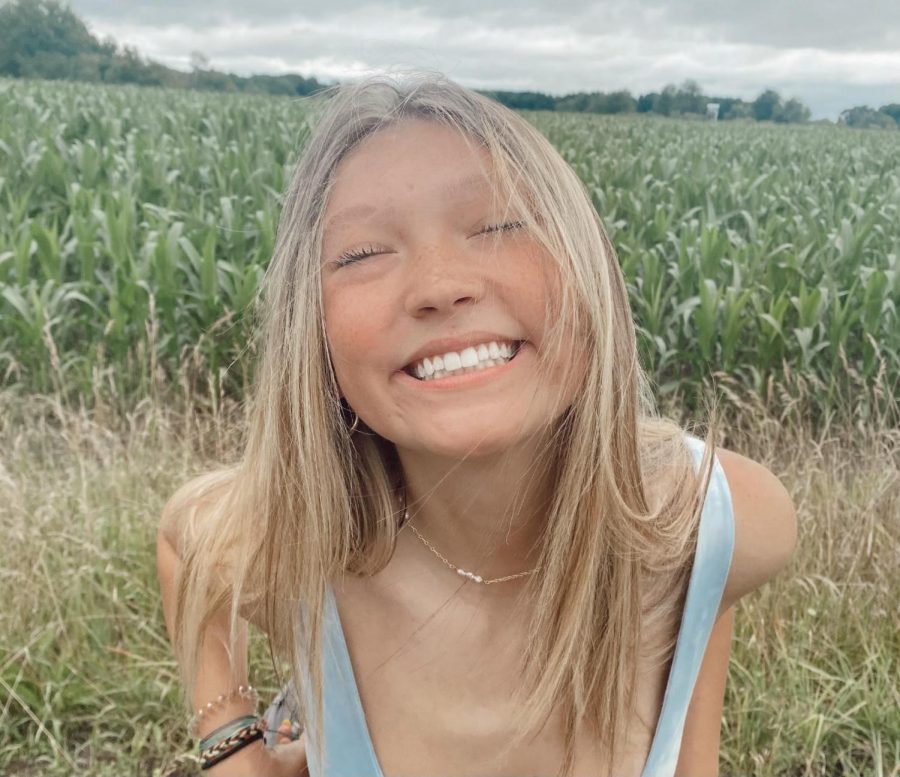 “I decided to try out for the play because a lot of my friends were doing it, and I thought [because] it was senior year, why not?”

“I love my dog. That’s what I have in common with her.”

“FHC should be expecting a serious show with a bunch of twists and turns. It’s kind of like a murder mystery.”

“My favorite memory from the play would have to be the bonding party where we went bowling and we came to my house. It was really nice after a long practice.”

“I’m most excited about performing it all together. This is my first play that I’ve been in, so it’s been a lot of fun.”

“I imagined that someone murdered my dog, which is kind of morbid, but that’s exactly what happens to my character. So I just think about that, and then I get sad.”

“I’ve really only read Romeo and Juliet, so I guess that one, but instead, we both live.”