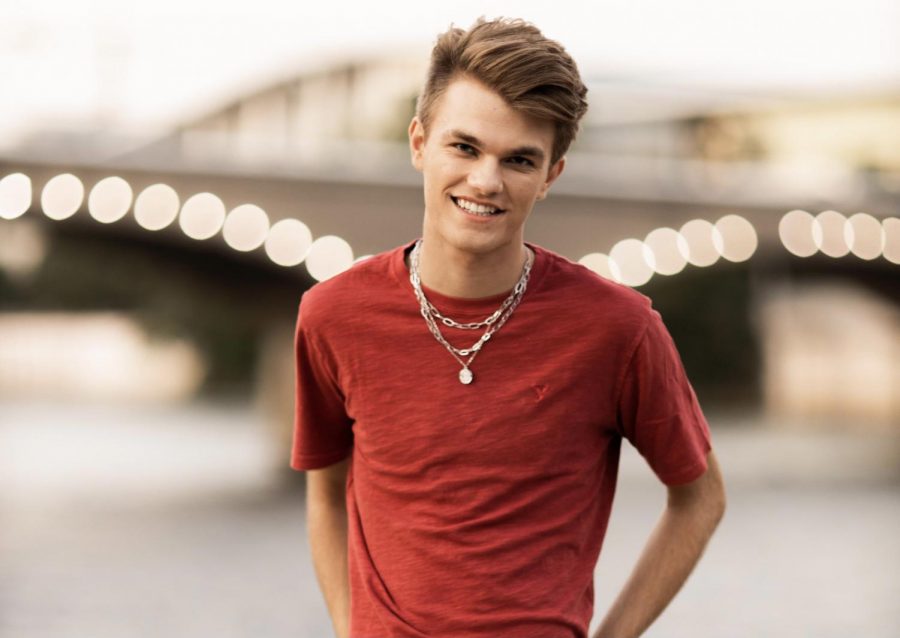 What was your reaction to getting nominated on court?

“It’s a huge honor to me to be nominated because that means that people actually like my character, which I think is really nice to get a little bit of positive affirmation from my peers.”

Who’s someone that should’ve been nominated for court and wasn’t?

“I was hoping that Ivan Wheland was going to get nominated for court. I think he’s a super great guy, and he deserved to have his character recognized. I also think his lip-sync would’ve been hilarious. However, I’m very happy with all the people that are on court.”

What is your favorite Winterfest tradition and why?

“My favorite Winterfest tradition has got to be the lip-syncs that the couples [on court] do. It’s just so fun to watch people that you’ve known for a little while go up there and make a fool of themselves and do a dance in front of the whole school. [It is] a little bit uncomfortable sometimes, but I think it’s really funny.”

What’s your favorite type of pasta and why?

“I’m going to have to go with the classic angel hair pasta. It’s just perfect for spaghetti, perfect for chicken pesto. You can use it for anything.”

Describe the weirdest dream you’ve ever had.

“One night, I had a Calculus test the next morning, and I had a dream where I was taking my test, and all the questions were the same. It was really weird; I didn’t think that it was real. Otherwise, I would’ve studied and done the problems from my dream.”

What’s one song you hope they’ll play at the dance?

“I hope that they’ll play ‘Industry Baby’ again. That one was fun. [They played it] late at the last dance, and so I’m hoping that they can get it in sooner when people are there because I think it would be such a fun song to dance to.”