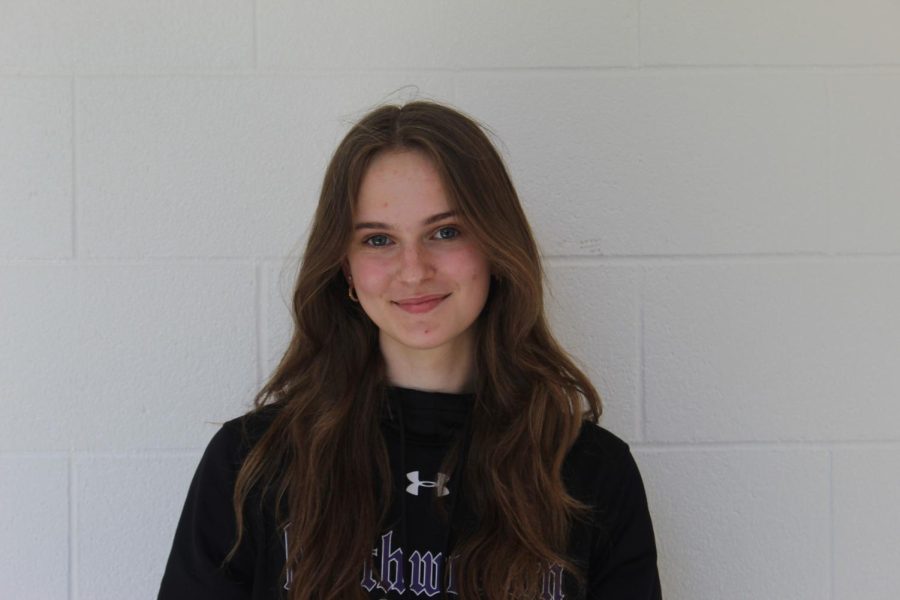 Why did you apply to be a student director?

“I applied to be a student director because I love taking big roles in things. I was intrigued by the idea of planning a huge event like FHC Inspires and knew how much I wanted to play a part in it. I was originally torn between applying to be a speaker and applying for student director, but I ultimately chose to apply for student director, so I could help others improve on their own presentations and feel as if I had a bigger impact on a small [number] of people so they were ready to change their audience’s perspectives.”

What goes into planning this event?

What are your behind the scene jobs during the event?

“Since I have never been a part of something this big or similar to it, I am not quite sure what my part during the event will be. I know I will be backstage in one of the wings with the speakers getting ready to go. I’ll have a headset on to communicate with [Honors English 10 teacher Ken] George and Emmy to make sure everything goes [to] plan. I think a lot of it will just be making sure things go smoothly and as we planned, as well as preparing the next speaker to go.”

How are you feeling about organizing FHC Inspires?

“Although I am stressed about planning, I am also very excited. It’s exhausting to plan and design a bunch of things, but it’s also amazing to see it all come together. We recently got all of our posters and postcards printed, and it was super cool to see how well they worked out and made it set in how close and real this event is. “

If you had to choose one word to describe your job, what would it be?

Have you made any changes from last year’s FHC Inspires?

“I can’t think of any major changes from last year, but there are definitely some slight ones. For the program, rather than having short tidbits about the speakers and what they are involved in and passionate about, we have quotes from each of the speakers on how they hope their TED Talk affects the audience. We’re keeping a lot of aspects from last year’s show that worked well and were popular among guests and speakers.”

“Oddly enough, I don’t really play any mobile games. If I had to choose something similar, it would probably be Quordle, even though I’m not that good at it.”