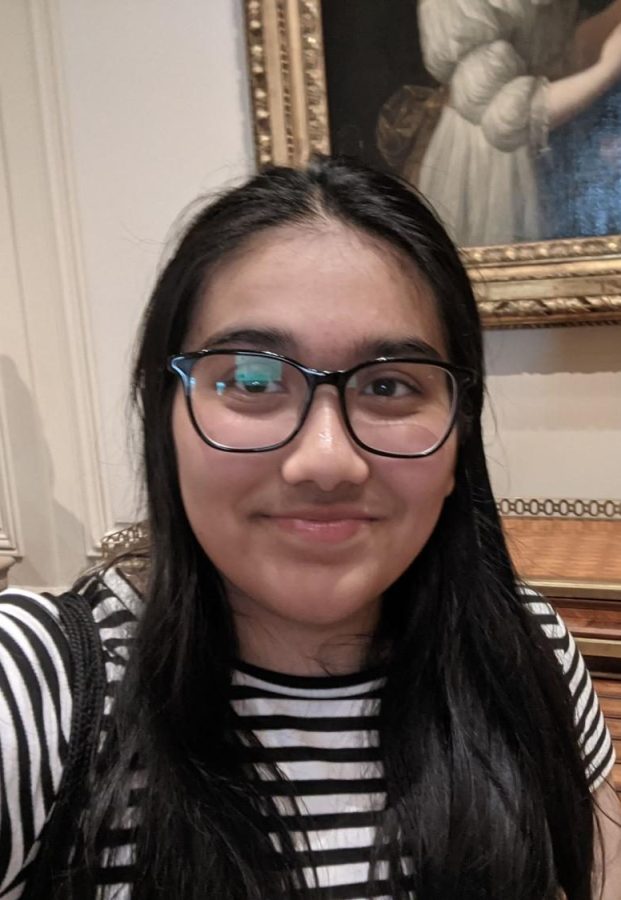 A picture of me my sophomore year of high school

My numbers are no longer in control of me

I know that feeling.

That angst-ridden feeling you get when you’re just aching to know what score you got on an assessment seconds after turning it in.

The lump sensation you get in your throat when you watch your grade drop to a percentage you are no longer satisfied with.

That feeling of logging into PowerSchool, just waiting to see if the grades are updated in order to match my preconceived perception of them.

I know that pain all too well because I too struggle with it, but it is a mindset that I am continually trying to deviate from every day.

“You’re taking precalculus as a junior?”

“How are you taking so many AP classes?”

From time to time, these are a series of things people have told me when they inquire about what courses I am taking. Although it is nice to receive the accolade of the rigorous courses I have chosen to conquer, I wish that wasn’t the only reason people would talk to me.

“What did you get on that assessment?”

“What’s your grade in this class?” 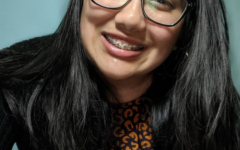 Grades: they’ve always held some sort of anchor above my head.

Whenever I walked into a classroom, it would always feel like the percentage along with my letter grade in the class would be dancing above my head.

Because I have always been the nerd in class, sitting at the front, asking questions, and spending the whole hour doing homework.  I naturally became used to these tasks.

Assignments along with quizzes and tests would continue to consume me, and it would get to the point where I couldn’t even focus on one assignment because I was too worried about the next.

Minutes turned into hours of studying, and weekends were no longer for breaks and instead used as a way to “catch up”.

Getting one problem wrong on the first attempt was equivalent to failure for me and watching other people be able to understand the concept only made it more pressurizing.

While everyone else was on the football field at school, I was on the sidelines, studying.

If I got a good grade, I was content—yay—no more studying for me. But If I got a bad grade, my mind would spiral into a series of bad thoughts such as:

“What score did they get?”

“Ugh, how could I have forgotten that?”

“That was such a dumb mistake!”

After watching my grade drop to a percentage that I was no longer satisfied with, I would ask my teacher for help: the one thing I dreaded most.

My grades never were a measurement of my intelligence or success, they are simply just a numerical value.”

However, after coming to the realization that grades are not the pinnacle of success, I’ve come to grasp the fact that grades are a measurement of the amount of effort you put into them, which can look different for everyone.

Every day we are given six hours, one hour devoted to a different class, giving us the chance to challenge our brains 24/7. But, because no two people are the same, this is what makes us solitary from one another.

I love math; in fact, I was the queen of it in 5th grade. When we did IXL problems during class, I accomplished over 100 math problems and everyone was convinced I won us the pizza party.

In 7th grade, it was a talent of mine to be able to solve quadratic equations faster than others on the board. Now, graphs seem never-ending, and numbers have translated into letters within my brain.

I’m excellent at math. I always have been, but since the second semester of last year, I find it tough to see the end of the tunnel. I can never seem to reach the end of my domain and it always seems to be reaching infinity.

But hey, that doesn’t make me any less of a person, because at the end of the day,

“My grades never were a measurement of my intelligence or success, they are simply just a numerical value.”