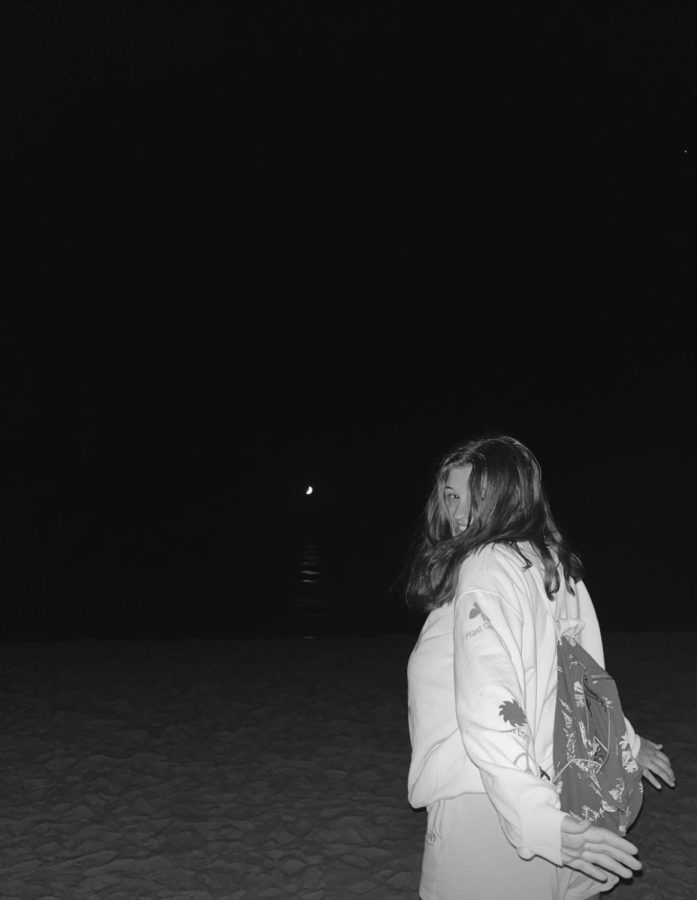 Establishing independence before getting into a relationship is essential

The desire to have a companion often blinds teens to the effects that romantic relationships will have on them at a young age.

Although some high school relationships end with a happily ever after, not all relationships end like a fairy tale, and the potential break up can weigh down their future. It’s not necessarily a bad idea to get into a relationship from ages fourteen to eighteen, but how will long-term and short-term relationships affect kids in their most formative years?

When indulging in a long-term relationship at such a young age, it may be difficult to establish personal independence further on into a relationship, though I admire the few who can be in a long-lasting relationship and also establish themselves as an individual, it isn’t as common as it should be. When you’re young, it’s hard to create a boundary that allows people to have time apart and still be as attached to each other as they are when they’re together. Staying with one person for all of high school, though it has its few success stories, may not always be the best decision.

Along with establishing independence, long-term relationships may harm connections with friends and family. While it is understandable that a significant other is a priority, it is also important to maintain contact with the people who care the most. When so encapsulated in a relationship, it can be easy to dismiss those who truly care about what’s best.

Though there are many disadvantages to dating in high school, there are also some positive aspects. Especially with short-term relationships, they provide some experience and allow people to formulate opinions on their type and what kind of person they would like as a partner and vice versa. When going through life after high school, some of the heartaches that were endured at a young age could help strengthen a person and help them learn their worth. Though breakups are tough at the moment, they could potentially allow a shift in perspective and help individuals reassess their priorities and well-being.

Breakups can be an eye-opener for a lot of people, when getting out of a relationship, it can be easier to see all the flaws that were overlooked at the time now that the perspective has changed and can be looked back upon.

If an individual wants to dive into the world of dating, it’s best to at least wait until a sense of self-worth has already been established before trusting another person with that type of vulnerability.”

Dating during the teenage years isn’t necessarily a bad decision, but one that needs to be made wisely. As young and impressionable people, dating can have many negative and positive attributes that can affect the trajectory of future relationships. As kids start dating younger and younger, it gets a bit more concerning. If an individual wants to dive into the world of dating, it’s best to at least wait until a sense of self-worth has already been established before trusting another person with that type of vulnerability.

Teenagers are frequently oblivious to the impact that romantic relationships will have on them at an early age due to the factors of independence that are often overlooked.