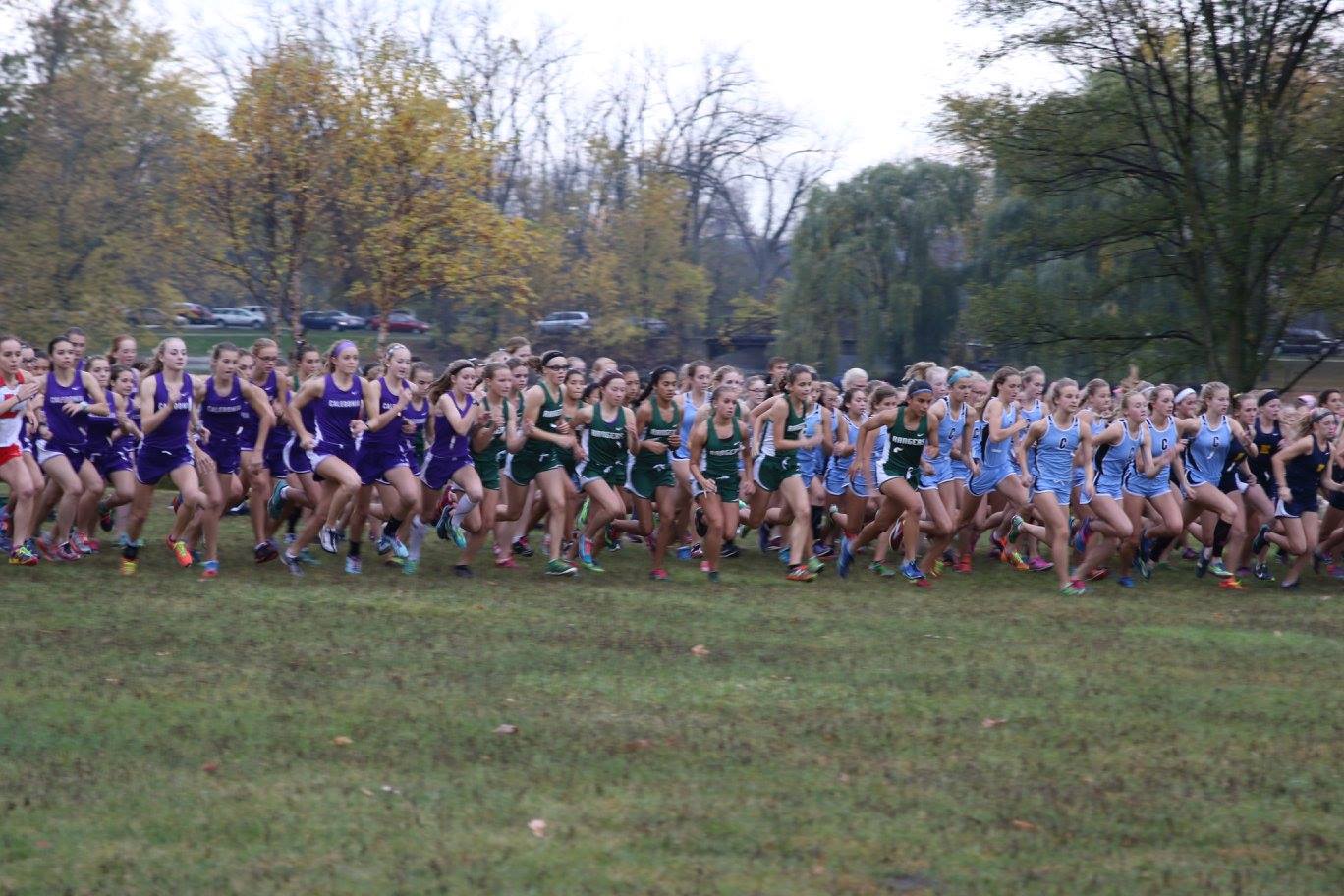 It’s All About Winning

“It’s not all about winning,” everyone always says. And they’re right: life is not about winning. Success is not dependent on winning. Self-worth should not be based upon winning. I’d be the first to say that there is more to life than winning. But there’s also more to winning than simply coming in first.

This past Wednesday, I sat beneath an overcast sky at Riverside Park and waited. Streaks of magenta crept across the horizon and slowly melted away into the darkness of the evening while I sat amid the mass of cross country runners, a combination of nervous anticipation and a chilly breeze sending chills down my arms. Clouds blotted out the sun, which had hardly shown its face that entire day. I pulled up blades of grass from the muddy ground as it grew harder and harder to see. With darkness rapidly enveloping that day’s conference championship awards ceremony, I waited alongside the 23 other girls on my team and the hundreds of other girls that comprise the extremely tough OK White conference, anxiously and quietly, for the winner of that day’s meet to be announced. Time slowed down as we sat there on the wet, leafy ground. The sky grew progressively darker. And beneath that stormy sky, I cried tears of joy as it was announced that we had won.

My teammates and I smiled unstoppable smiles through our tears, standing up to receive our trophy on legs that we’ve beat up pretty badly over the past three months. Legs that have been pushed to utter exhaustion on an almost daily basis since the beginning of summer. Legs that have covered hundreds of miles in all sorts of conditions. Legs that have failed us at times. Legs that have carried us to victories we never imagined.

In that moment, it was all about winning. But winning wasn’t all about getting first.

Winning the conference championship was so much more than that moment we accepted the trophy. It was our Saturday morning nine-milers, our pasta dinners and team ice cream outings. It was waking up early to run all summer in an attempt to beat the heat. It was plunging our legs into ice baths to ease the pain of shin splints and getting pelted with stray soccer balls while performing hip strengthening exercises on the turf. It was long runs from Roselle Park, tempo runs down Cascade Road, and post-practice Panera runs for fuel. It was 24 girls pushing their bodies to the brink of collapse at meets all season long for the sake of the team. Most of all, it was the fact that we did all of that, and we did it better than any other team in the conference. It was about us, together, conquering the physical and mental obstacles that covered the path to victory. 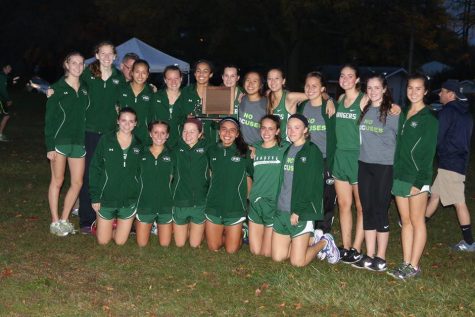 As I stood in front of the crowd of parents and runners with my team that day, 24 sets of hands all holding up that trophy, it was all about winning. I looked out at the other five teams who were still seated on the soggy mud of the ground, and in that moment, our victory was worth infinitely more than a simple first place. Winning was all of the pain we’d put ourselves through to get there. It was the doubts we’d battled away at countless 2-mile markers, the stubborn, gritty perseverance that had gotten us through every race and workout of the season. Winning was the bond between 24 girls with 24 different personal records, 24 individual sets of weaknesses, and 24 unique sets of strengths. Winning was caring enough about each other to not give up in the face of excruciating pain and overwhelming exhaustion, breaking down walls of pain together and coming out victorious.

That day, it was all about winning. Because winning was about so much more than first place.