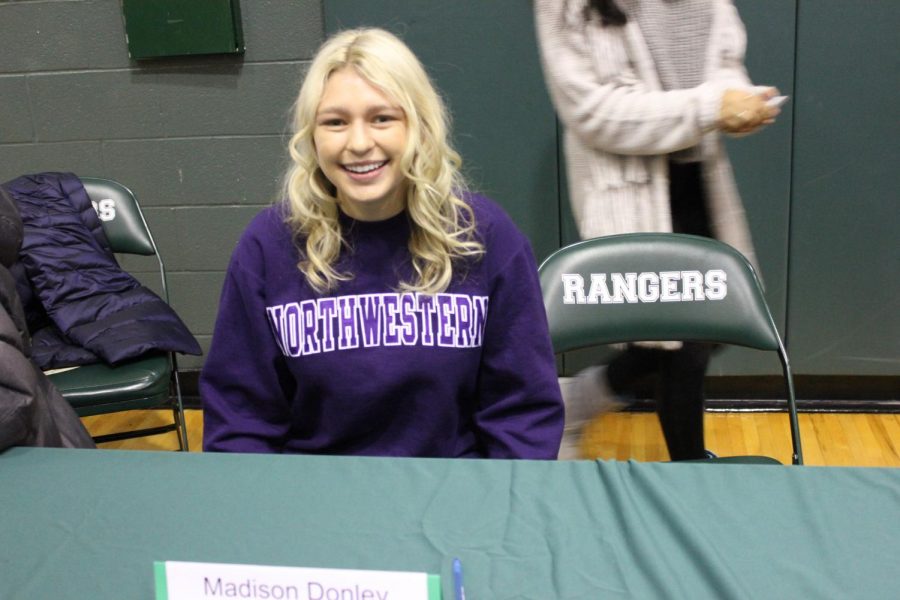 Why did you choose Northwestern as your final destination?

I was down to a couple really good schools, but honestly, Northwestern’s coaches made me seem like a top priority and they made a great offer. Obviously, it is an amazing school, and when I went and visited it just felt like home.

What was the turning point that made you want to play soccer in college?

I knew it was my goal when I started playing club soccer. It made sense– college soccer was the next level.

What is your favorite moment from your soccer career?

My favorite moment was winning the ECNL national championship in 2015.

What is your biggest goal once you get to Northwestern?

My biggest goal is to be an impact player on the team as a Freshman and make the starting lineup.

Describe your journey from early soccer experiences to now.

I started playing AYSO soccer at 5 years old, transitioned to YMCA for a bit, and then started playing for the Grand Rapids Crew Juniors at U9. After a few years, I switched to playing for the Michigan Hawks based out of Livonia because they were the top team in the state and one of the top competitors in the country. The Michigan Hawks is where I really grew as a player, playing the highest level soccer available at my age. As a senior, I chose to finish my youth soccer career in Grand Rapids with Midwest United.