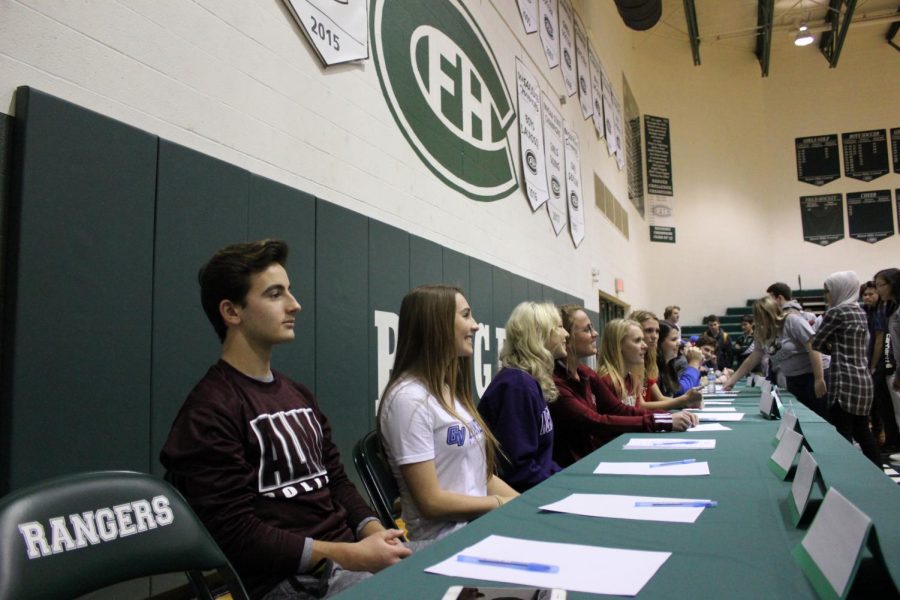 Why did you choose Alma as your final destination?

I chose Alma as my final destination because I love the atmosphere of the college, the people I’ve met there including my teammates I will be playing alongside with next year, the coaching staff, and especially the drive everyone has for not only sports but also academics.

What was the turning point that made you want to play soccer in college?

I was not sure if ever wanted to continue playing soccer in college until this past year when an Alma scout came up to me after one of my games and created a bond that gave me the confidence of wanting to continue my soccer career in college.

What is your favorite moment from your soccer career?

My favorite moment from my soccer career was when I first started out in a YMCA league where my parents and I had no clue where [I was about] to go until one game during indoor season. I was scouted by the soccer club Crew Juniors(now Midwest United), and they told me wanted me to play for them immediately so I joined in the middle of the season.

What is your biggest goal once you get to Alma?

My biggest goal once I get to Alma is to continue working on becoming a better soccer player and to become bigger, stronger, and faster. Hopefully, by the time I graduate, I can move onto the next level in my soccer career.

Describe your journey from early soccer experiences to now.

My early soccer experiences began when I was around 5-years-old in a YMCA league where it was just a bunch of running around and chasing the ball wherever it went. I only played one year and dropped the sport after to play basketball and football. After a while of playing basketball and football. When I was 10 and tired of these sports, I wanted to try to pick up soccer again. So, I decided to join a team called the Little Rascals in a YMCA league because neither my parents or I knew where to start. Once the Crew Juniors soccer club found me, I joined in the middle of the season and everyone thought it was unbelievable because it was unheard of for a kid to be picked up in the middle of the season like that before. Admittedly, I was the oddball of the team. Unlike everyone else, I had not been playing since I could stand up and kick a ball nor did I play club soccer– I started at 10 years old and knew nothing more than to run and kick the ball. I now have been playing for around 8 years and have not stopped loving it. I am so thankful to have the pleasure to continue my soccer career after all the hard work and effort.