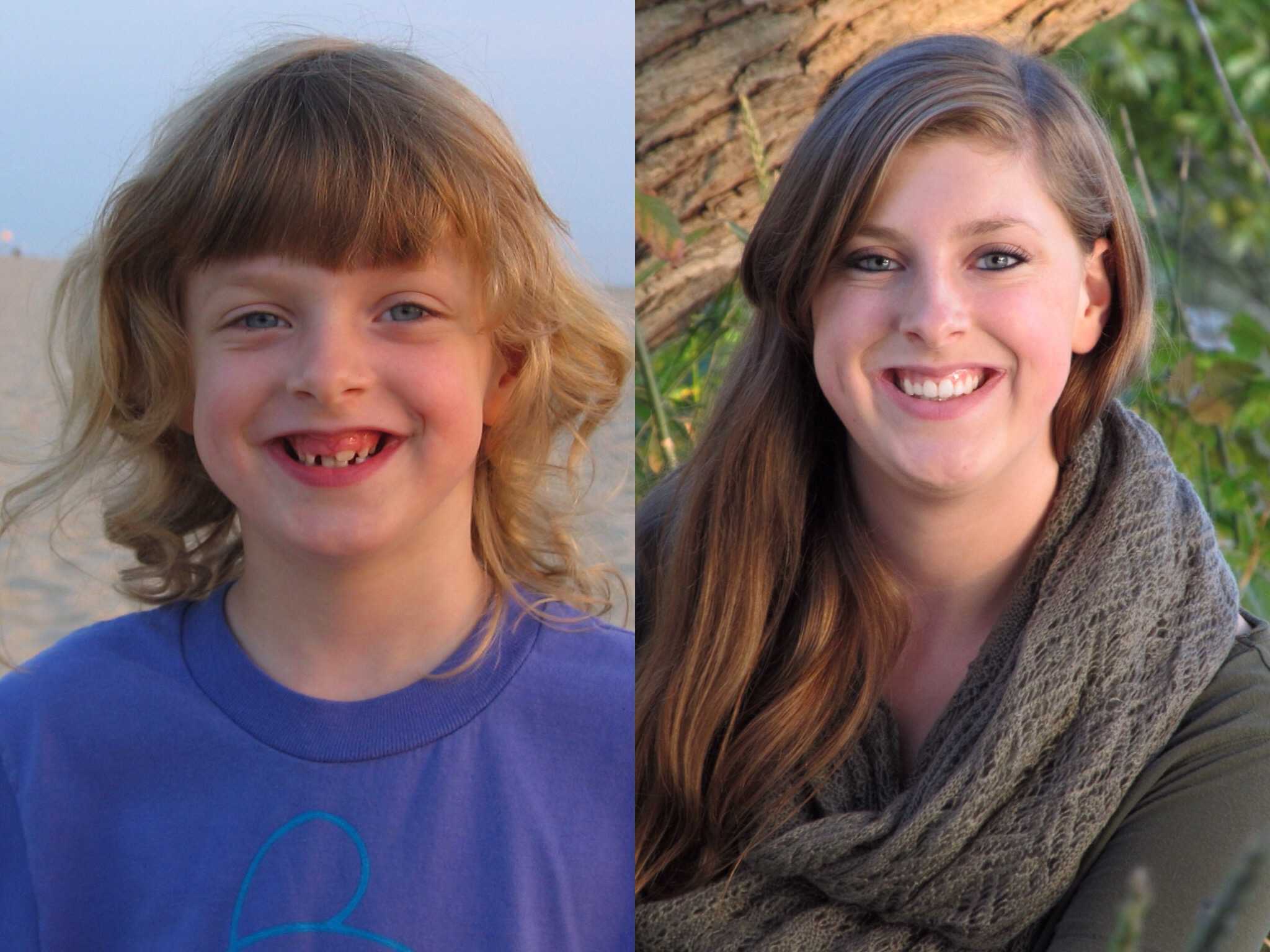 This Crazy Thing Called Growing Up

At first, it was a fantasy. A freedom, if you will. A perfect dream full of sparkles conjured up in the back of the mind of my eight year old self. An imagination filled, entirely perfected idea of what the future would be. I was envious of what those older than me had, and I wanted to achieve my immature dream more than anything. A dream of being able to do whatever I wanted, whenever I wanted, and to not have to go to school or listen to anyone about anything anymore.

Then, to thirteen year old me, I saw that freedom approaching much closer than I expected. Any high school senior that passed by me at the tailgate I stared at in awe. I couldn’t believe how grown up this person who was only five years older than me looked. And I was in love with the idea of all the things that, like them, I would eventually do in high school. I saw my future self doing “adult” things like being a part of the student section, and going to prom. I envisioned getting a car for my sixteenth birthday like in the movies and staying out late and going to parties among many other things. I saw myself having the time of my life.

And now, here I am, less than a semester away from that fantasy that lived in the back of the mind of a little girl with frizzy bangs and pink skorts. Is it everything I expected it to be? Not exactly, but I’m still happy with the memories I’ve made during my four years at FHC. Truth be told, they’re a lot calmer and more realistic than what my elementary and middle school selves thought. But I do somewhat wish I could go back to my little self and tell her to enjoy the years of being a kid. To love the easy elementary homework. To savor the early school night bedtimes and endless summer afternoons outside with the neighbor kids. To snap a picture in her mind of the stress free days before high school.

For my present day self, the real world is approaching much more quickly than I thought possible. And with graduation less than 105 days away, it’s a game of chance as to whether or not I’ll be ready when I finally throw my cap into the air and have to mentally prepare myself for this crazy thing called growing up.

One Response to “This Crazy Thing Called Growing Up”