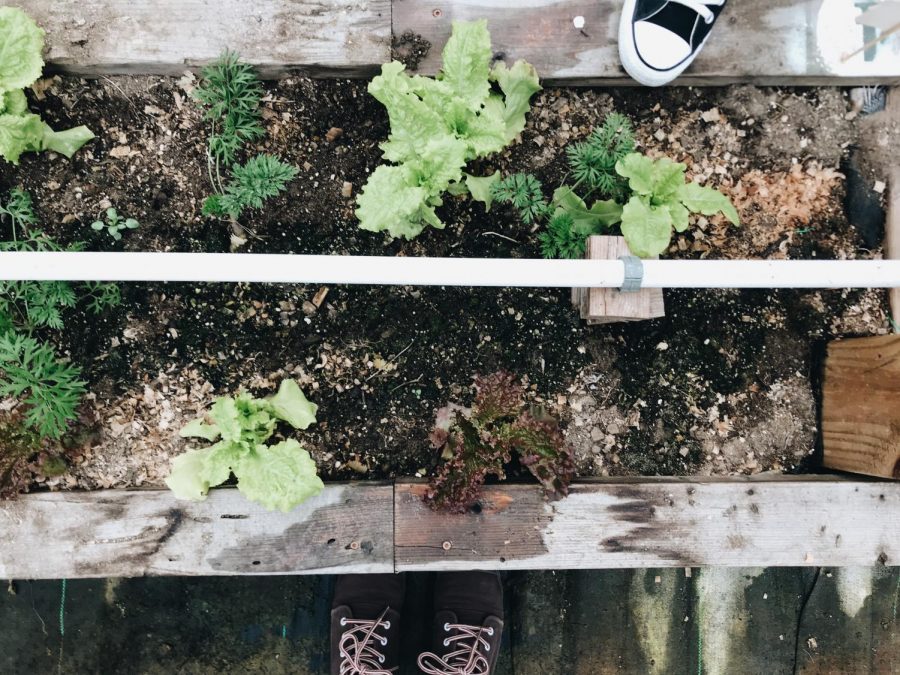 This week proved to be a fairly average week for most, but for me, delivering greens and other vegetables from the greenhouse every day is always exciting. It’s incredible that we continually keep growing produce to sell and give away to the FHC community, mainly staff at the high school. Especially while the E. coli outbreak on lettuce was prevalent, having lettuce from the greenhouse became a special commodity. Initially, the list of people to deliver vegetables to began small, but as the weeks have gone on, demand has exponentially increased with some people even requesting two or three bags at a time. All in all, I’m so grateful to be able to deliver for the greenhouse because seeing how our work is positively impacting FHC is such a great opportunity and experience. 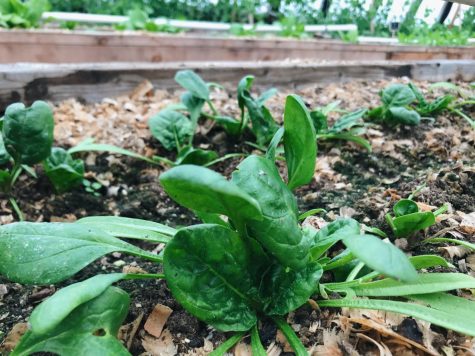 The rest of the week consisted of watering our flats and fertilizing them. We have to put in half of the scoop of fertilizer and fill in the rest with water, and then we pour it on our plants every two weeks. We also did Paper Gator for the first time in a few weeks so it was all pretty full. We had five of the trash bins filled to the top so we had to get some help to lift them into the Paper Gator bins outside. We also helped the Environmental Club students by taking out the compost that they have been collecting during the lunches at school. 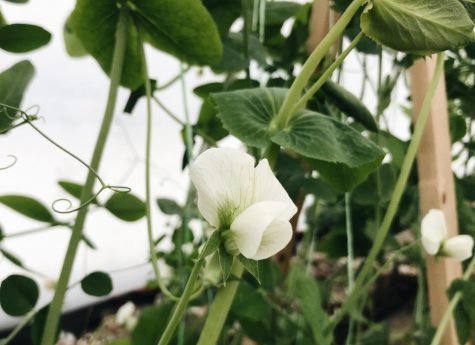 This week, in the greenhouse, we focused a lot on hydrating our plants. Recently, we fertilized all of the plants in the art room with a diluted solution. We check on them once a day to make sure they are getting a sufficient amount of water and light. The plants in the greenhouse are thriving, and it’s so awesome to walk in there on Mondays, Wednesdays, and Fridays to water them all. On Thursday, we took out all of the Paper Gator recycling bins and had some help from two boys in the strength and conditioning class to help us lift the trash bins into the huge dumpster outside. Lastly, during the half day on Friday, we took care of the school compost layering the matter in our outdoor bin with wood shavings. It was a successful week! 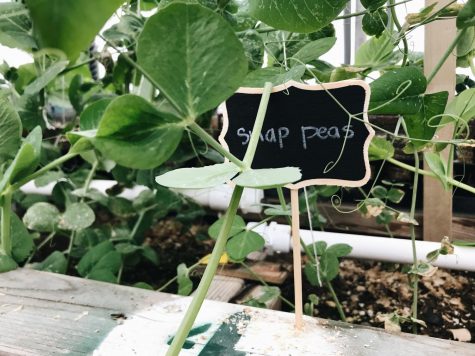 After weeks of getting used to the system, we finally have an efficient watering routine down. We are able to set up the irrigation system in a timely matter and make sure the whole greenhouse gets watered within the 5th hour time period. We usually get everything running in the first 15 minutes of the hour, allowing the system to run for 30 minutes, and later, we go back outside to shut it down. All of the plants in the greenhouse are looking healthy as we enter the December cold.

We fertilized the herbs in the ceramics room, and although a few plants died over Thanksgiving break, the majority are green and doing well.

Composting and emptying Paper Gator bings were also part of our activities this week. A group of Environmental Science students (from the Environmental Club) started collecting compost during lunchtime this week. We collected the bucket from them and deposited it into the compost bin along with the weekly compost from the cafeteria. Most of the Paper Gator bins were quite full this week, so we had friends from the strength and conditioning class help us empty them. It was our first time taking out the bins with snow on the ground. It made our trip much colder, but thankfully, the snow isn’t deep enough yet to make it difficult to drag the bins.