Thank You Dad, For Everything You’ve Taught Me 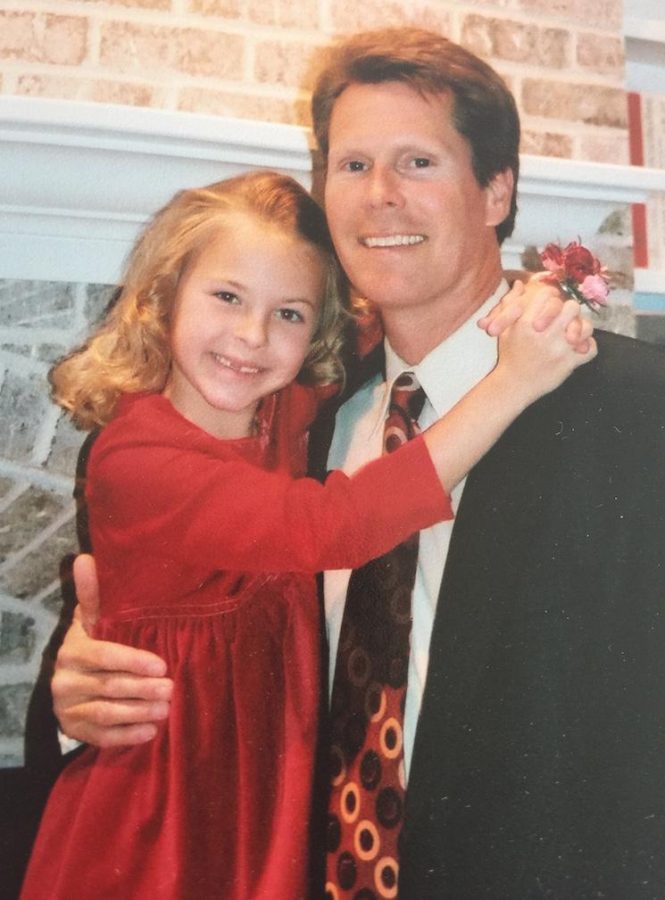 I always find it strange when you’re out of town somehow, no matter how often it happens, and I’ve begun to realize why exactly that is. When I come home every day from a day at school, whether it was freshman year and you were anxious to see how I was adjusting, or junior year to make sure I was okay because I had an unbearable workload and my brain was riddled with anxieties, I always see your beaming face and am enveloped in a bear hug. Even this year, after being glued to a seat all day that I (let’s face it) don’t want to be in, avoiding exams I don’t want to take, you were there in the kitchen waiting, food at hand and listening ears turned on for whatever I needed to get off my chest. It’s hard to write a proper thank you for all that you’ve done for me because I feel as if your thankless efforts now deserve a thank you (or perhaps an apology) bigger than I can produce for all that you’ve done that I’ve failed to acknowledge. So instead of creating a list of roughly a million things of all that you’ve done for me in my eighteen years of life, I think I’ll focus on the things that I’ve learned from a man as great as yourself.

I love you, Dad. Thank you for everything.