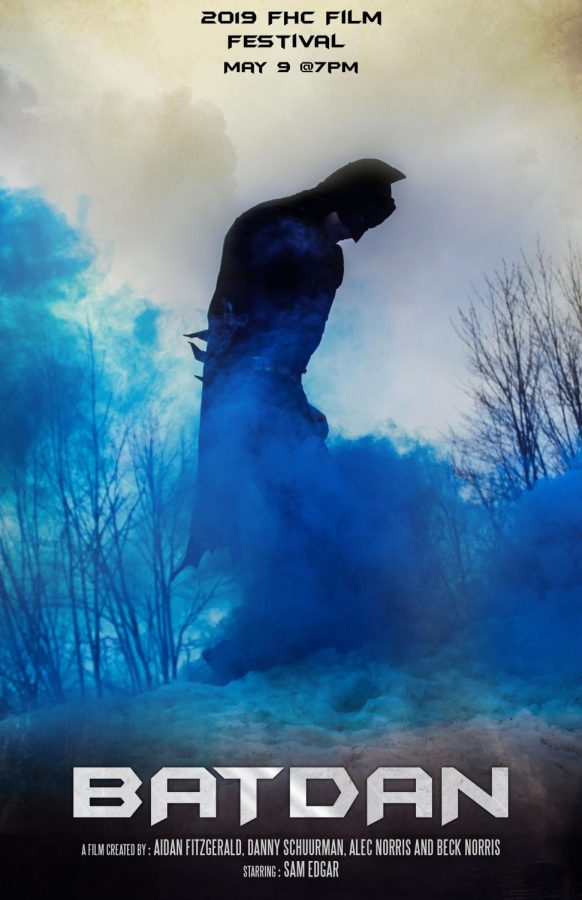 “A boy’s parents become divorced, and he goes on a mission to find out why.”

“Sometimes, the answer you are looking for isn’t the one you get.”

“Long and grueling, countless hours of putting on the two sizes too small costumes, and filming in cold weather. It was worth it because it came out great.”

“We chose out of our friends that we would think fit each roles best.”

“Brainstorming for the film, we were dying laughing the whole time just coming up with new and hilarious ideas.”

“Sometimes you are looking for others to blame when it is your fault in the first place. Think about your own actions before blaming others.”

“Lots of laughter, some intense scenes, and a different look on the divorce issue in America.”

“We take a normally very sensitive issue and try to make it seem funny and not that bad. Satire is used a lot. I think we are different because of our superhero theme as well. You’ll just have to come and see for yourself.”