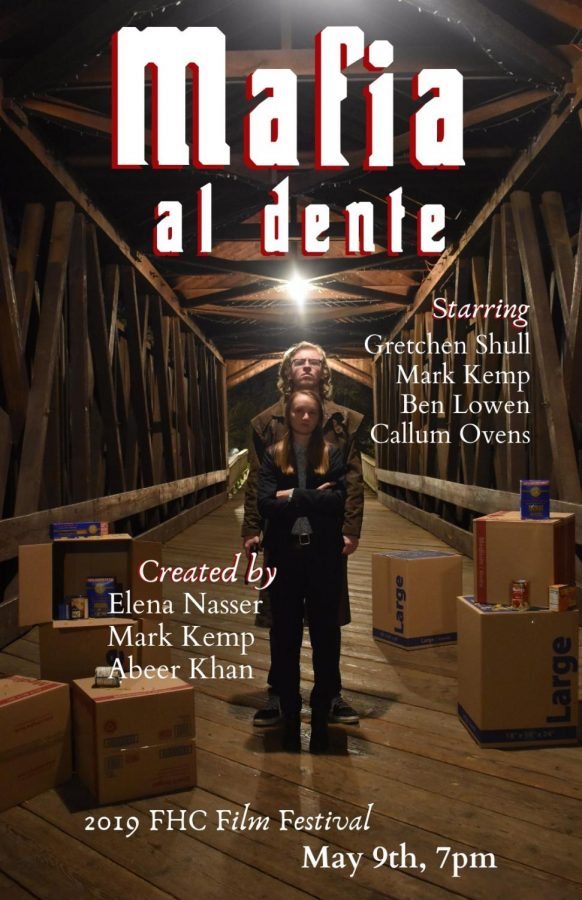 “Make things happen for yourself, and making your destiny work for you.”

“We were all just brainstorming in my kitchen one night, then Mark Kemp came up with the idea of a mob boss and pasta and then from there it just snowballed.”

“The filming process is really fun, we had a lot of improv actors. We just tried a lot of things out and it was really interesting having some producers act and film at the same time. The editing process was just a lot of looking at the different takes, figuring out which looked best, lot of adjustments to lightings, trying to find the right music; it felt like I was just hanging out with my friends.”

“A lot of is was availability. Our main villain had a lot of rehearsals, we won’t back and forth with a lot of people, but he read through some of the stuff and it worked so much better than we thought it was going to. With Gretchen it was never a question, we couldn’t picture anyone else for it. Mark was originally not going to play it, but we couldn’t find anyone else that really worked for it. One day we needed an extra so my brother got in it.”

“You are what you make yourself, age doesn’t matter, and the only limitations you have are the ones you accept.”

“The audience can express some surprising twists and cameos. Something I like about it is that it’s not predictable. You’re in a totally different world and you just have to roll with it.”

“We just went with it and we just tried to have a good time, because we thought if we had a good time maybe the audience will too.”