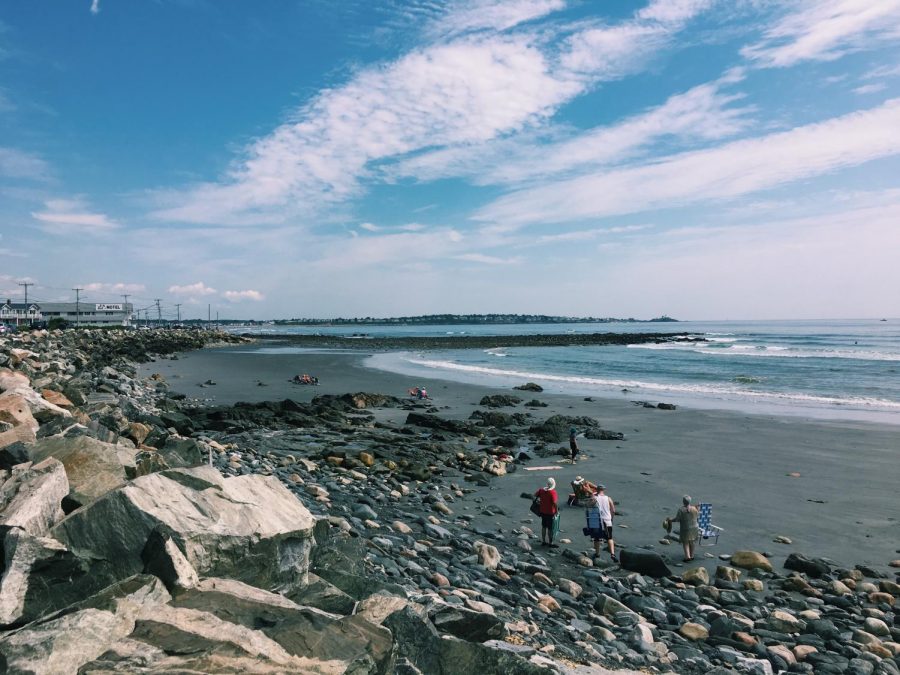 What or who lights you up?

The human brain, particularly the neocortex, is substantially larger than other mammals of similar size. The neocortex is involved in higher social cognition—conscious thought, language, the regulation of emotions and behaviors, as well as empathy.

Human brains are hard-wired to feel for other humans, to communicate with them, and to interact with them; they are wired to be social.

Junior Rachel Lynch lights up when she sees people have true, genuine smiles. She described it as a domino effect: when she sees other people genuinely smiling, she starts to smile, and then everyone around her starts smiling. It’s an eruption of smiles and laughter, and Rachel’s soul ignites whenever this happens.

And senior Courtney Collar lights up when she sees people genuinely happy, but little does she know that she makes the people in her life genuinely happy. Junior Julia Kirkman, a very close friend of Courtney’s, lights up every single day when she gets her “2nd hour hugs from Courtney.”

The part of the brain that is responsible for managing our empathy, our conscious thought, and our emotions.

If that wasn’t so large, would relationships like Courtney and Julia’s exist so loudly? Or would they not exist at all? Would humans cease to thrive off of human connection, human contact, human interaction?

We’re hard-wired to feel, and I wonder what our world would look like if that wasn’t the case.