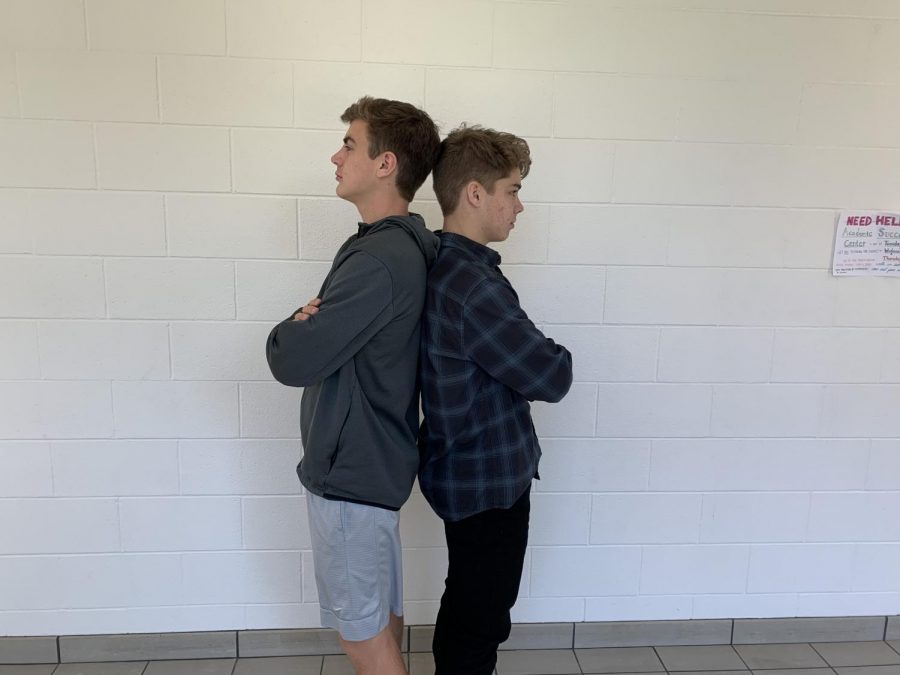 Here at The FHC Sports Report, we are starting a new series called back-to-back.  This is where we debate over sports-related topics on a single document until a winner is decided. The topic is then voted on by viewers to produce a final winner. This is the first back-to-back of five debates that will be posted over the next week. The first subject to be debated on who is better: University of Michigan athletics or Michigan State athletics.

Cam: The University of Michigan has been dominating over Michigan State athletics since 1898. Since the first game these rivals played in football, Michigan holds the lead of 111 wins vs State’s 36. Michigan football holds 11 national titles, compared to Michigan State’s 6. The wolverines also have 47 bowl appearances, as well as 42 Big-10 titles.

Cam: In addition to dominating on the gridiron, the Wolverines have tasted nothing but victory on the wrestling matt. All-time, Michigan has produced 195 All-American wrestlers, 22 Big-10 champions, and won 11 Big-10 team titles. These stats crush the Michigan State program.

Jonah: I have to give it to the wrestling team, they are better than ours, but recently you cannot deny the turning of the football programs and basketball programs to favor Michigan State heavily. Even in seasons where we have struggled, we have beaten Michigan and the future continues to look bright, with Michigan State projected by many to be the favorite for the National Championship next year in basketball. Michigan is not even projected to be in the top 25.

Cam: For decades, Michigan has been a force to be reckoned in each and every sport they compete in. Michigan holds over 50 NCAA titles compared to Michigan State’s 20. In addition, Michigan hockey has been out-performing the Spartans since the first time they played. The all-time series is currently being led by Michigan 165-135-24.

Jonah: I will say that Michigan has been stronger in the past in many sports. That is indisputable. However, the current programs and their futures have started to favor Michigan State and I believe that we are starting to see what may be a turning point in the history of this rivalry. Michigan State has struggled in the past but as they move forward they are looking better and better while Michigan seems to be on a decline from their past highs.